Last summer our family visited Baltimore for a maritime festival that brought quite a few tall ships & warships to the Inner Harbor.   The festival lasted for a full week and ships from other countries such as Brazil, Columbia, Ecuador, Indonesia as well as the US dropped Anchor and offered tours while they were there.  The event also brought along an air show by the Blue Angels which was pretty awesome!  I did not end up taking as many photographs that I would have liked because I wanted to take in the excitement with my children. 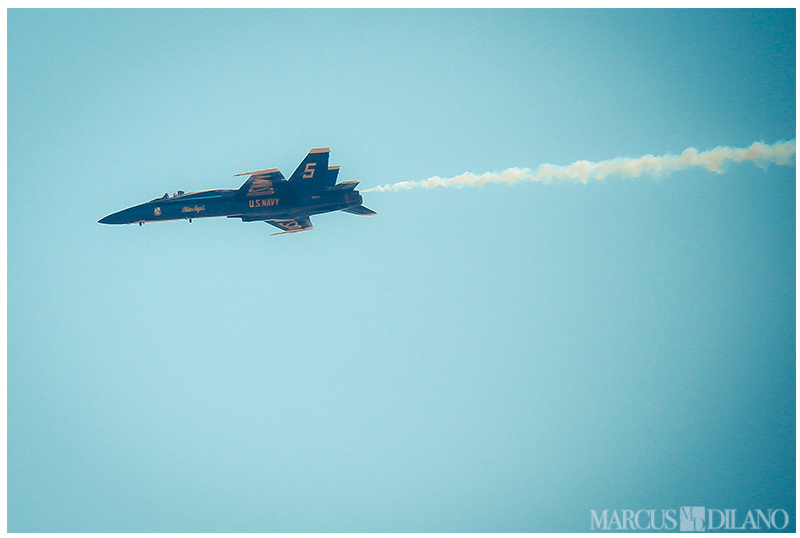 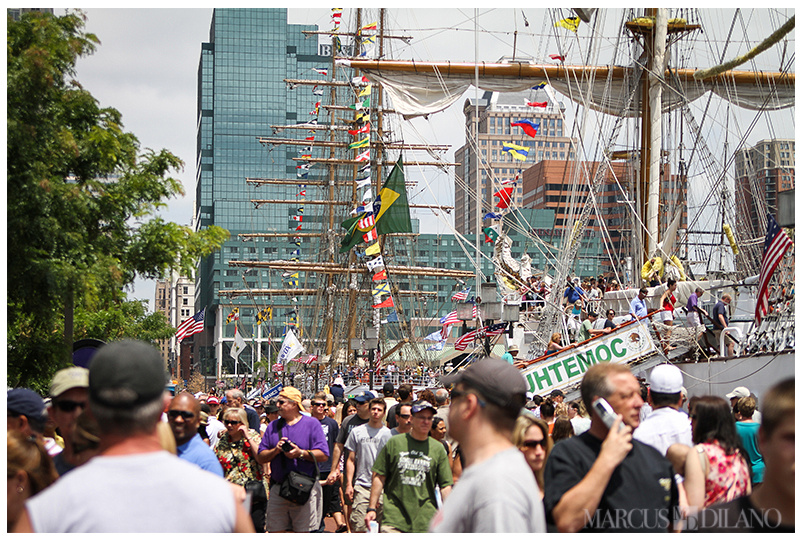 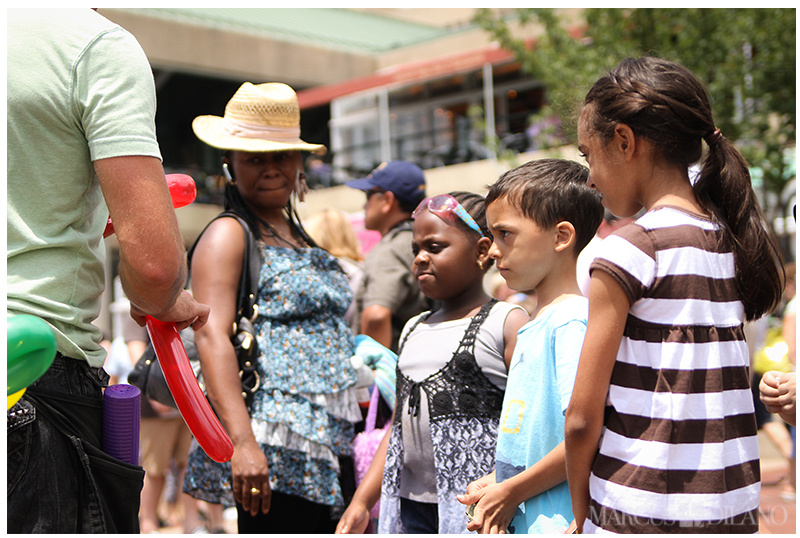 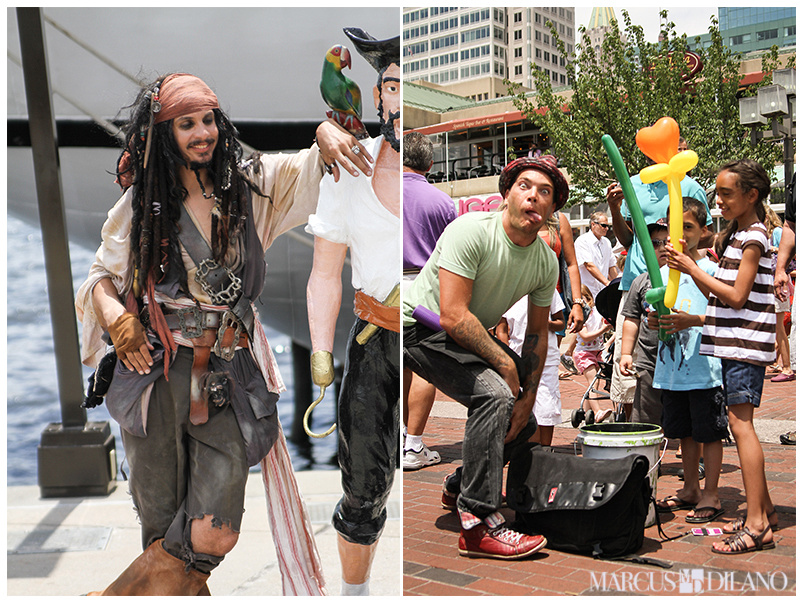 Interesting that It was only about 2pm and this pirate appeared to be inebriated. But hey he is a pirate so I guess that fits the bill? 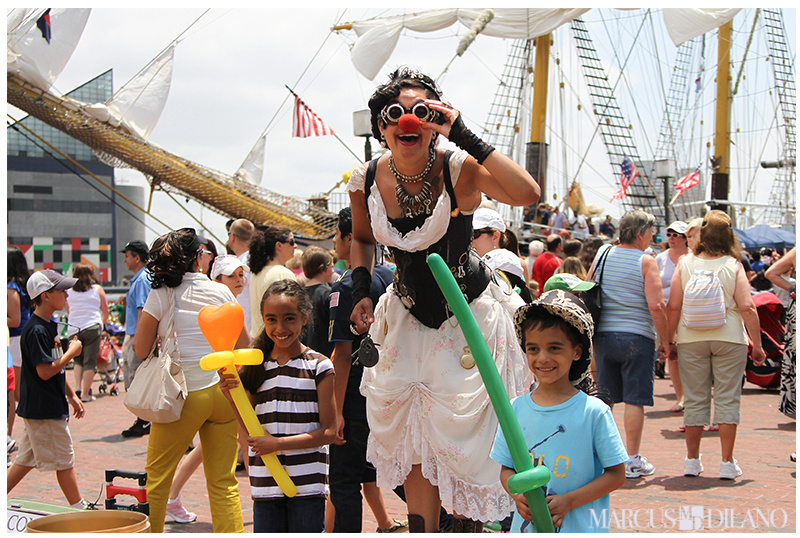 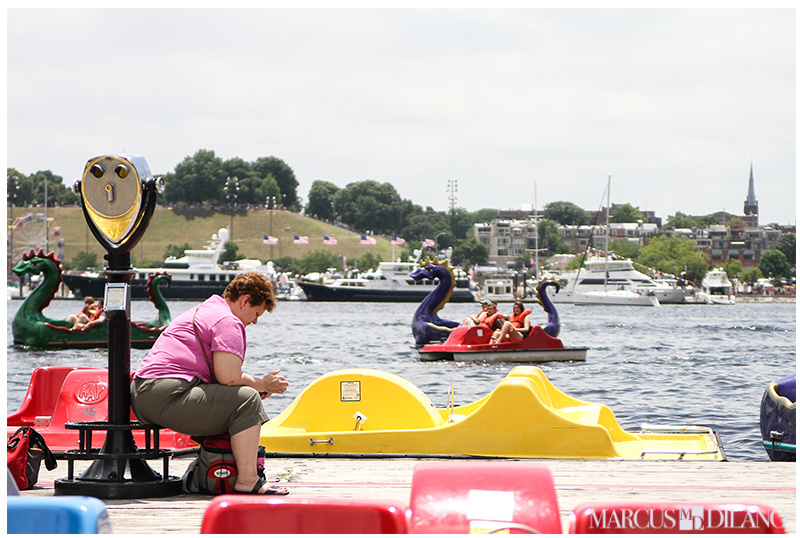 From this side of the harbor you can get a clear view of Federal Hill. During the Civil War Federal Hill was occupied by Union Forces. Canons were placed on the hill and aimed at the city as a warning to be faithful to the Union. 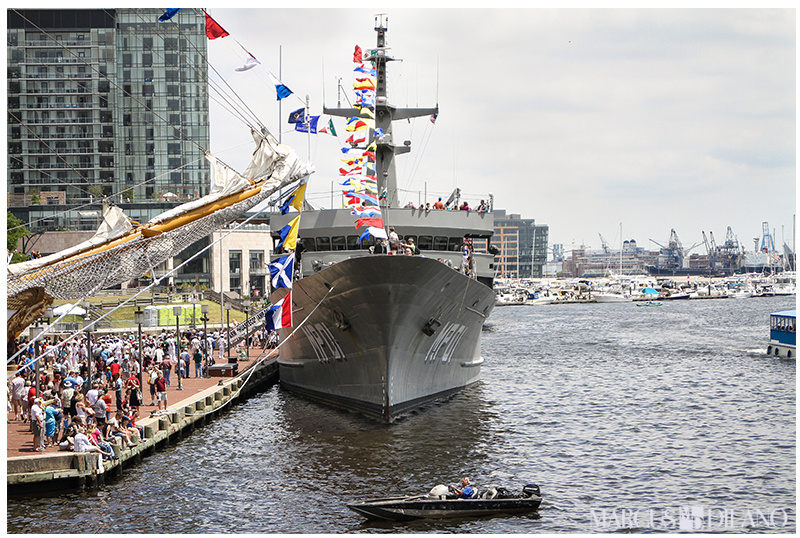 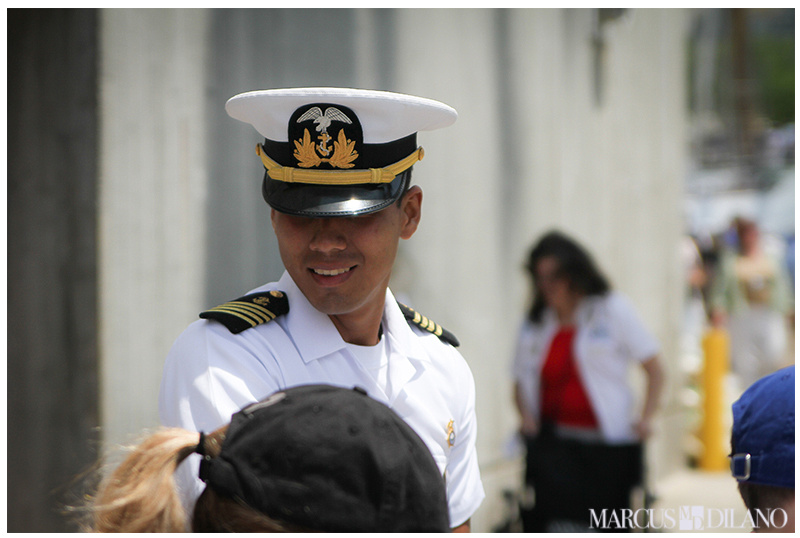 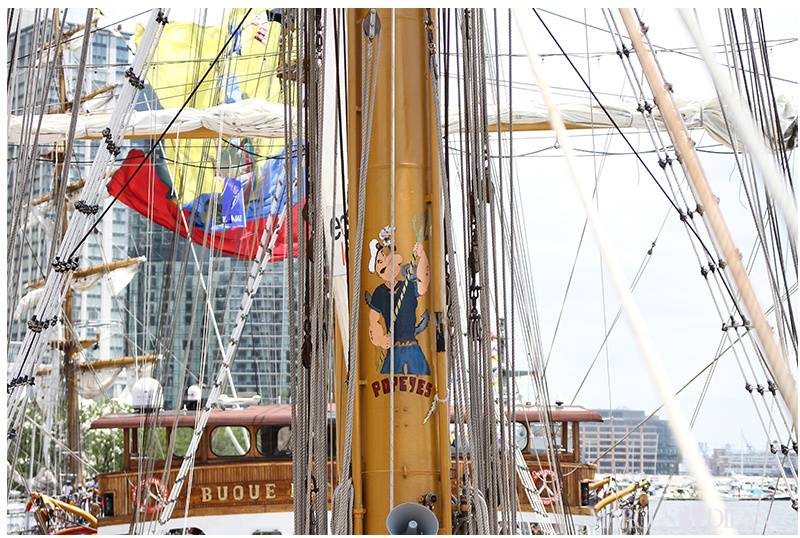 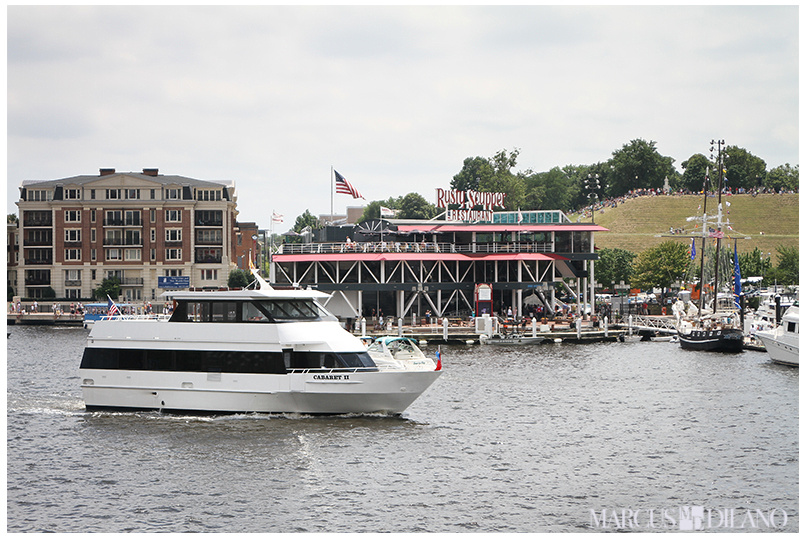 In Front of Federal Hill is one of Baltimore’s most popular restaurants the Rusty Scupper. 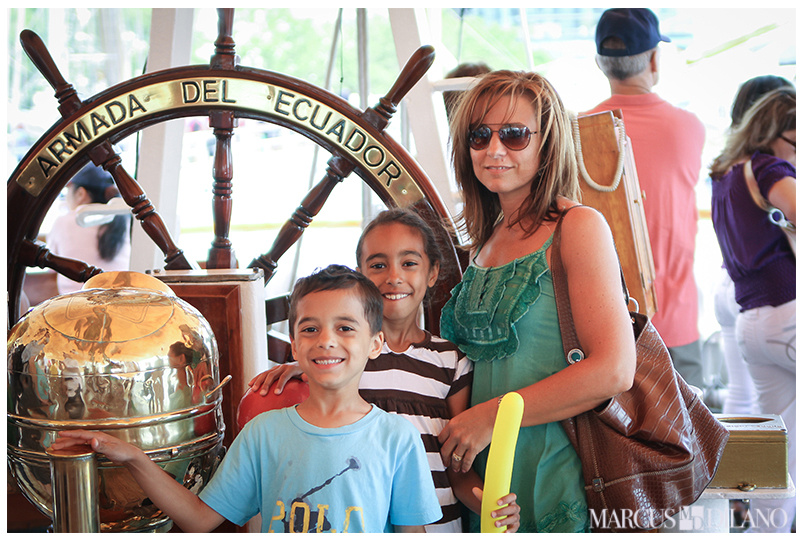 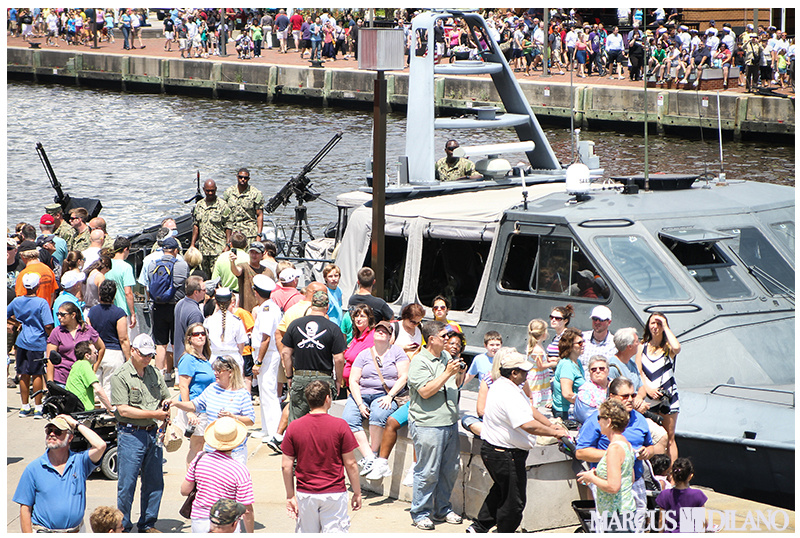 It was really cool to see this ship pull in. Crowds immediately formed to tour this ship as well as take pictures with the soldiers. 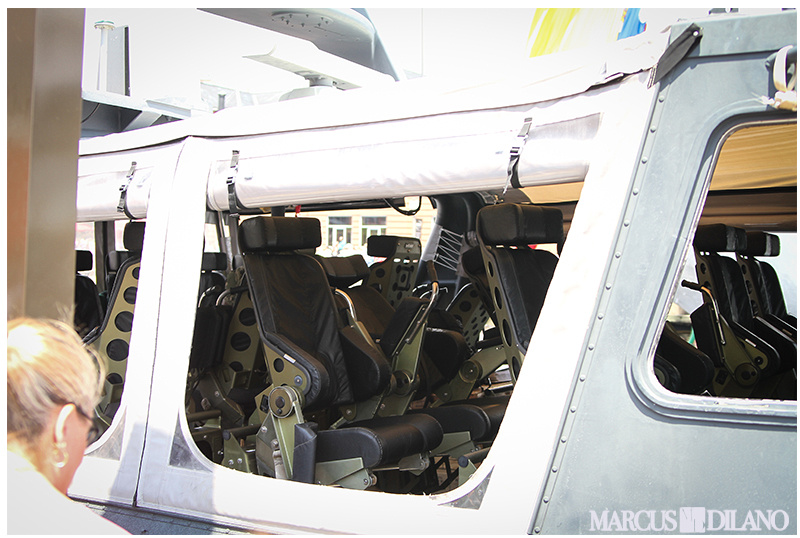 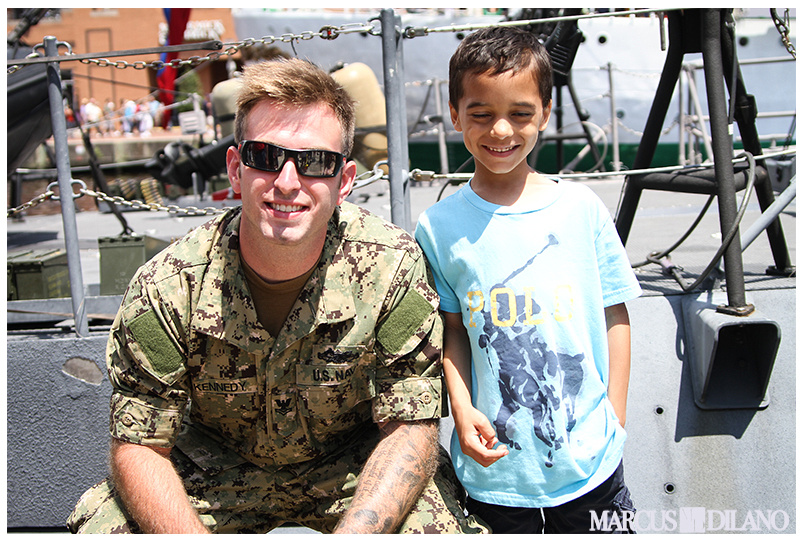 My son wanted to take a picture with a soldier. It’s a shame that in both photos his eyes were not open lol! 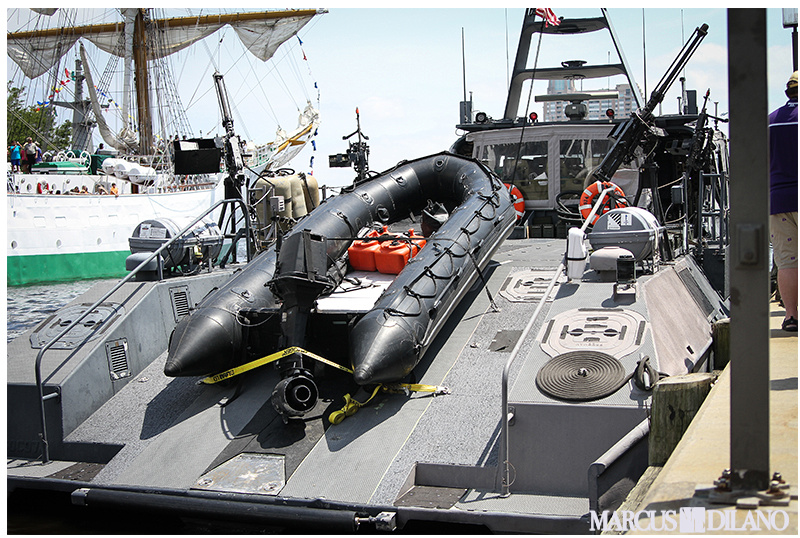 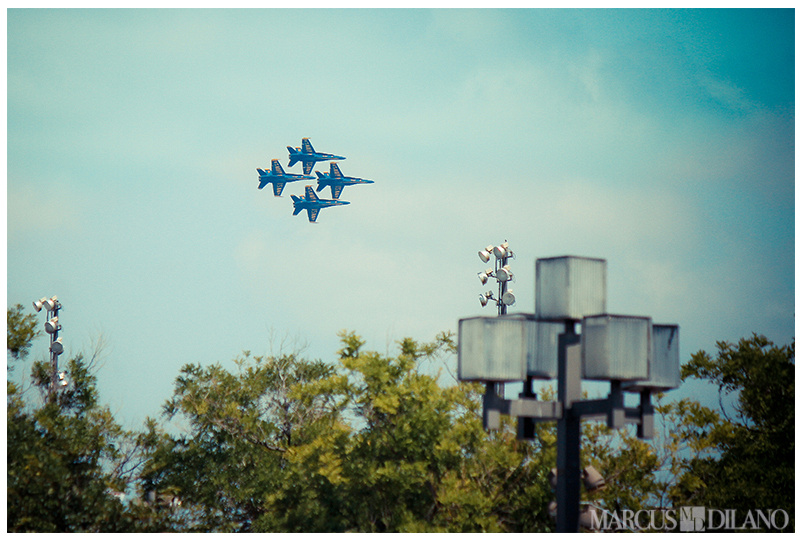 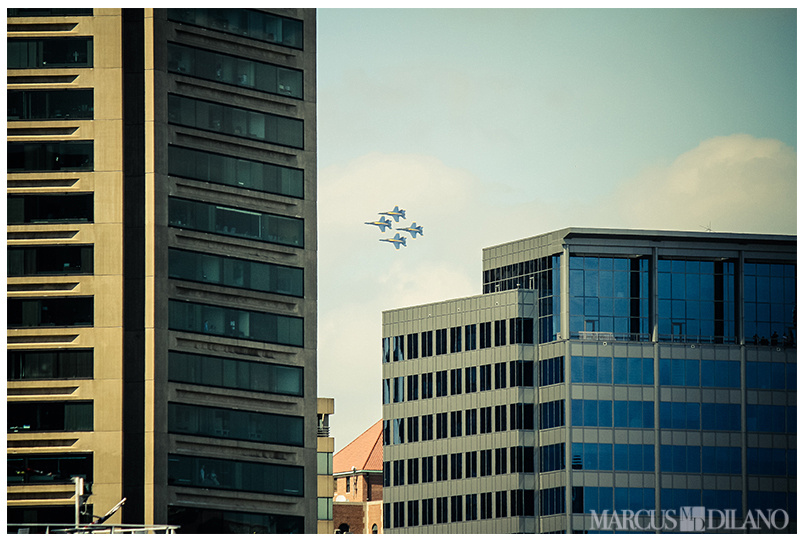 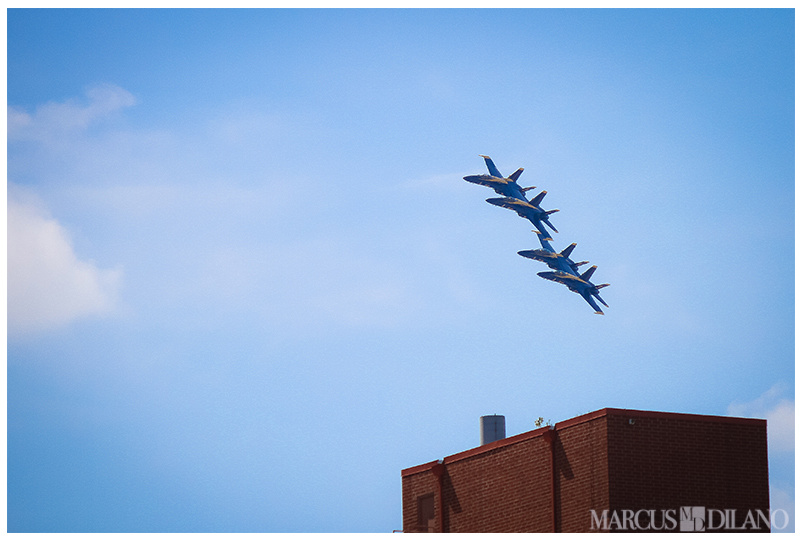 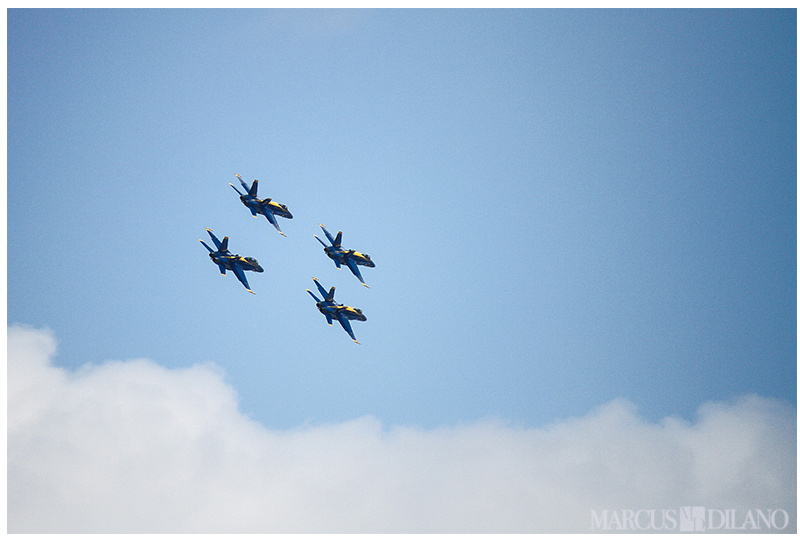 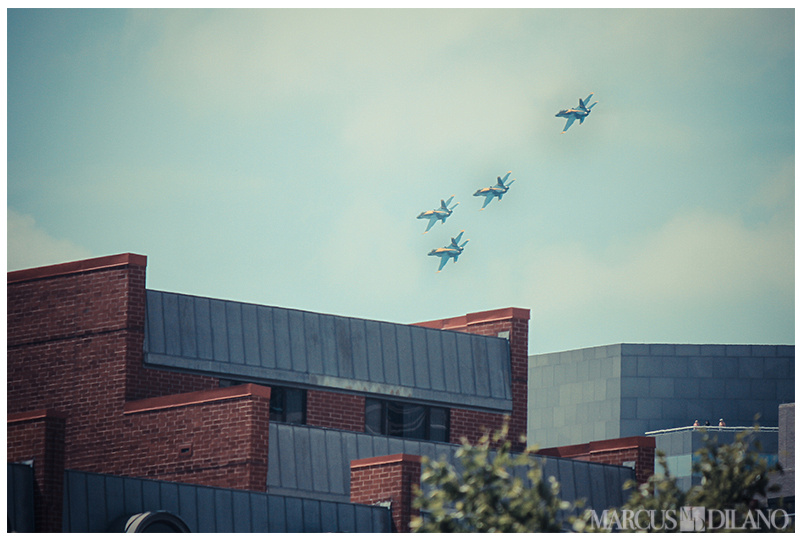 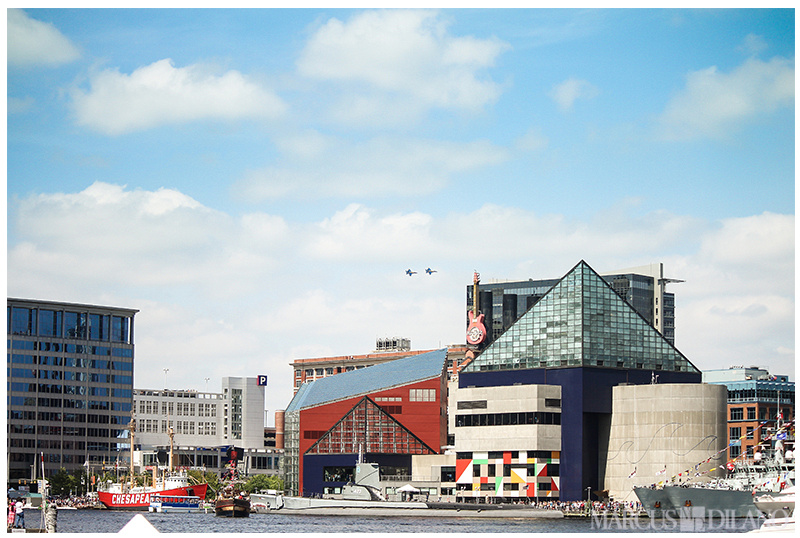 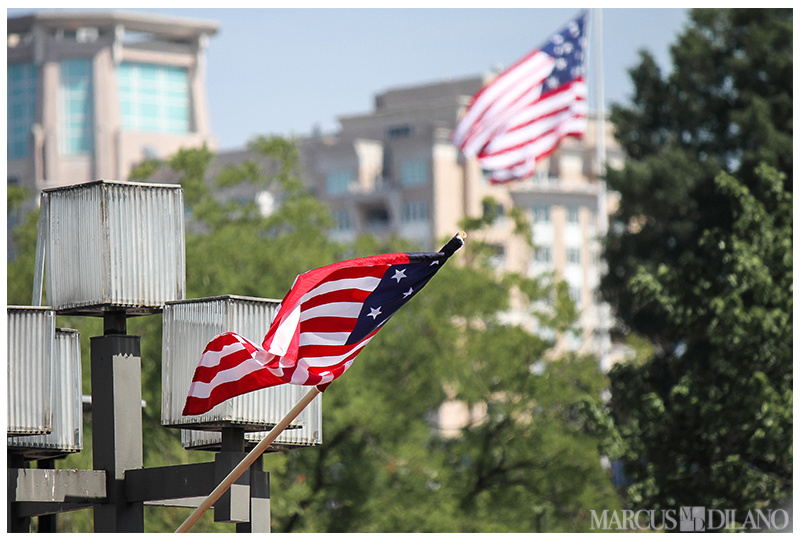 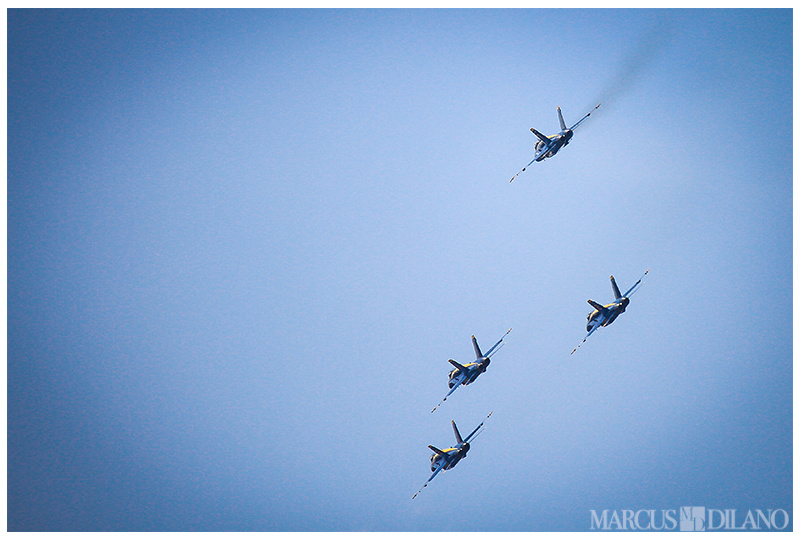 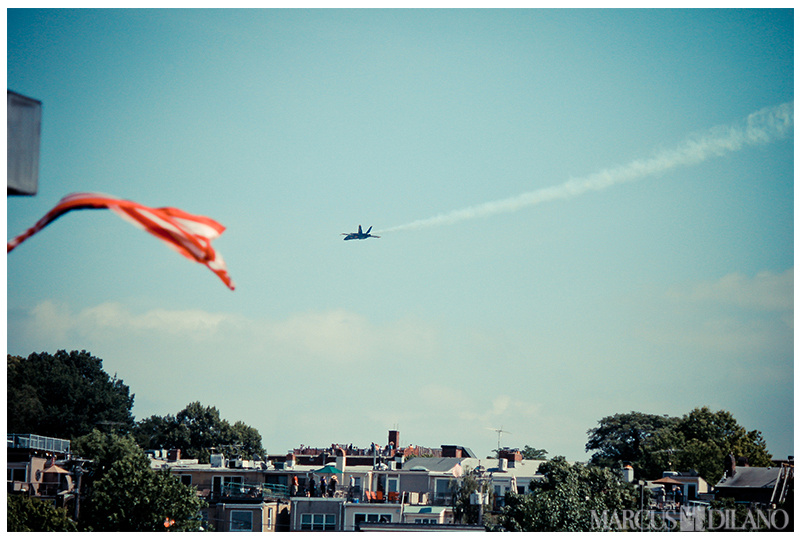 These folks were quite lucky. They were able to catch the air show from the comfort of their rooftop balconies! 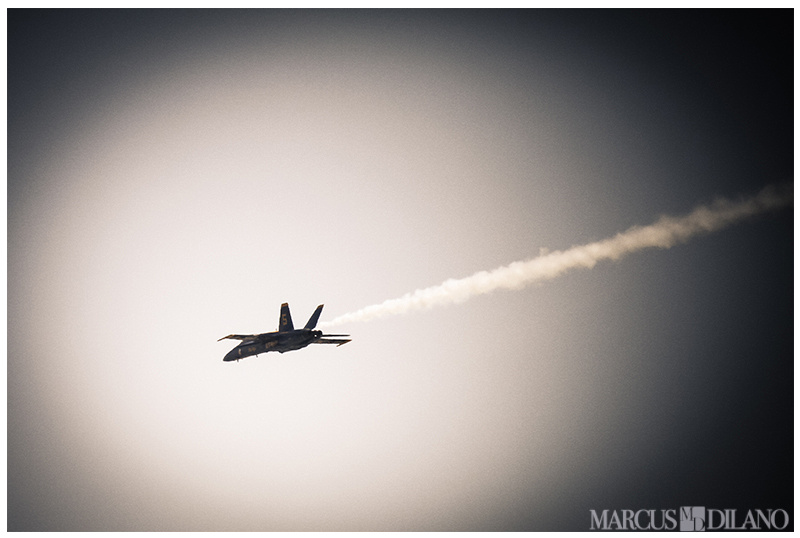