Waiting for the Train

As I mentioned in a previous post I recently purchased my first full frame camera.  And like  a kid with a new toy I have been itching to pull it out and take photos whenever and wherever I can.  Well the kids were at their grandparents this weekend so I woke up early Saturday morning and decided to go and try and find something interesting to photograph.  After driving to two different local parks I realized that I was having a difficult time finding inspiration in the scenes around me.  It was also drizzling a little which also did not help matters.  While at one of the parks I decided to give a friend a call who has modeled for Marcus and I in the past to see what she was doing the following day.   Turns out that she was busy on Sunday but she was available to shoot in a few hours.    Hard to believe that Lisa is a mother of 3 boys of which one is already in college!  She is one of those rare people that has a fun and bubbly personality,  always the life of a party

I will admit it I am probably the only guy that I personally know that has a pinterest account and I am always scouring the photos on there to come up with new ideas for portrait sessions.  I like some of the senior portrait sessions that utilized railroad tracks and I was planning to contact a model to work on a similar project soon.   Well since Lisa was available I ran home grabbed some old bags of luggage and off we went.

Since this was not a paying client it allowed me the freedom to use LR and PS to do edit in ways that the average person may not appreciate.  I also realize that I should have noticed that in some shots here pink tank top was showing and should have tried to either change the color to match the green sweater she was wearing.  I may have gone a little crazy with some of the presets I chose to use I but I wanted to do something different and I like how many of the photos turned out.   In this series of photos my favorites are #1 and #4. 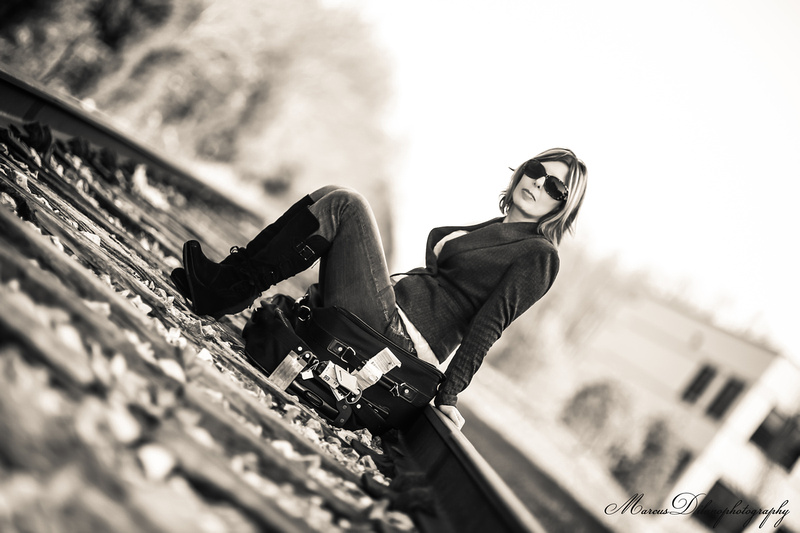 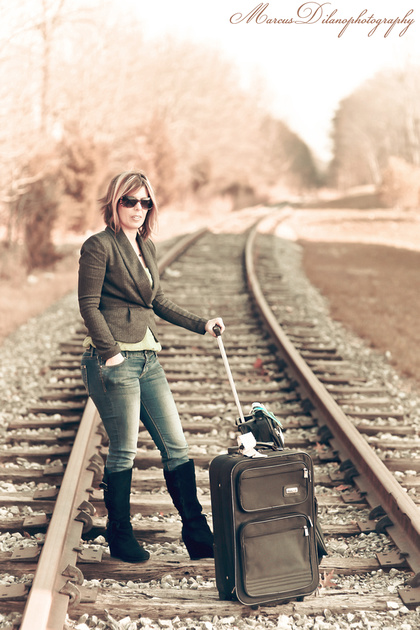 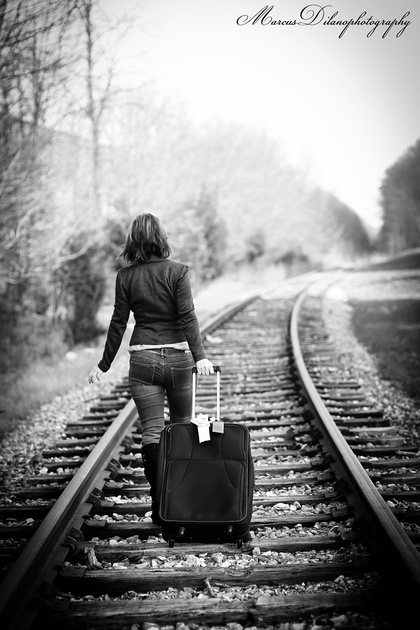 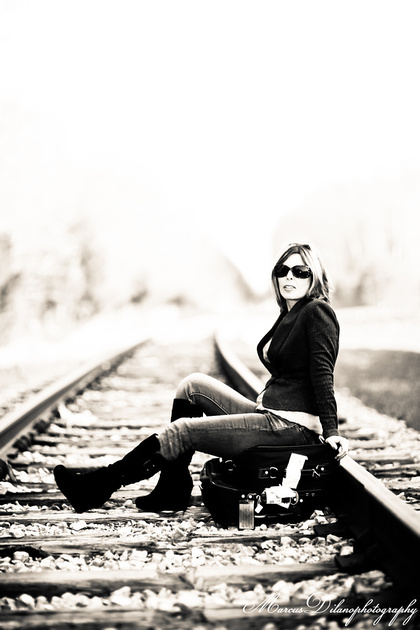 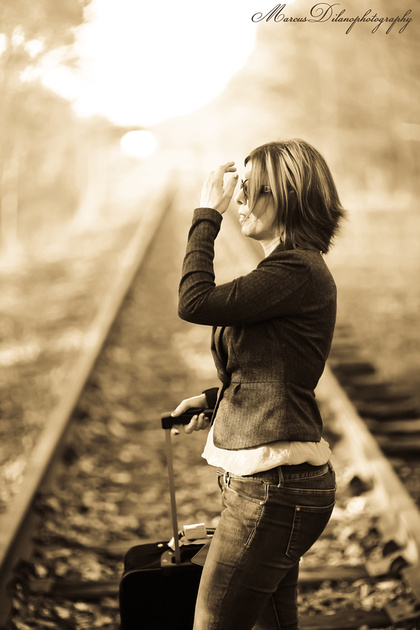 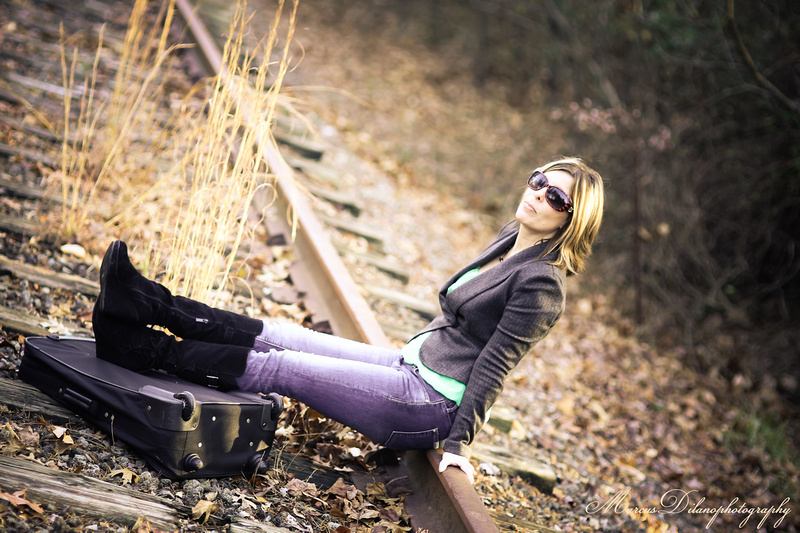 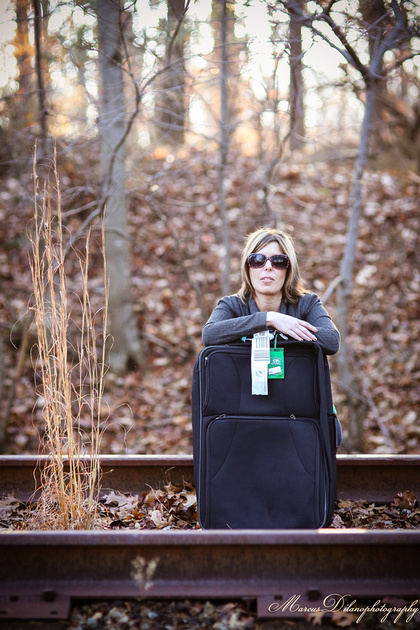 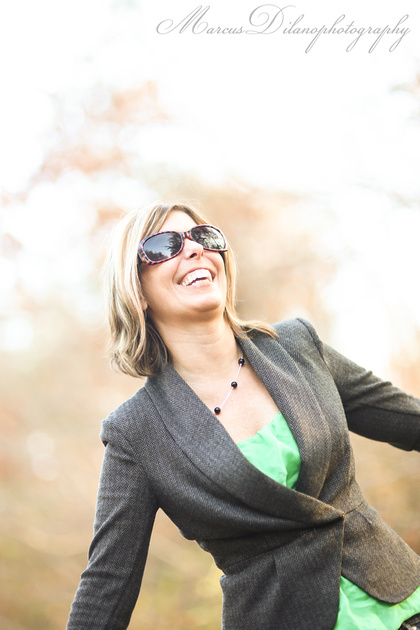 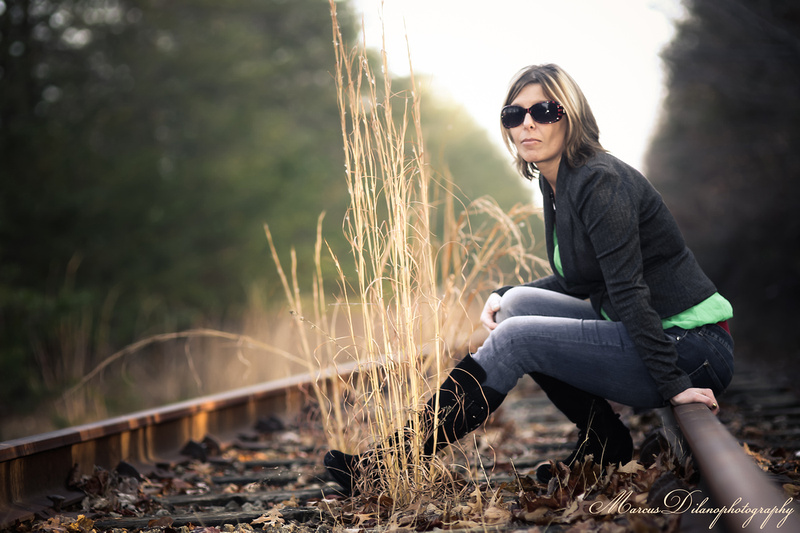 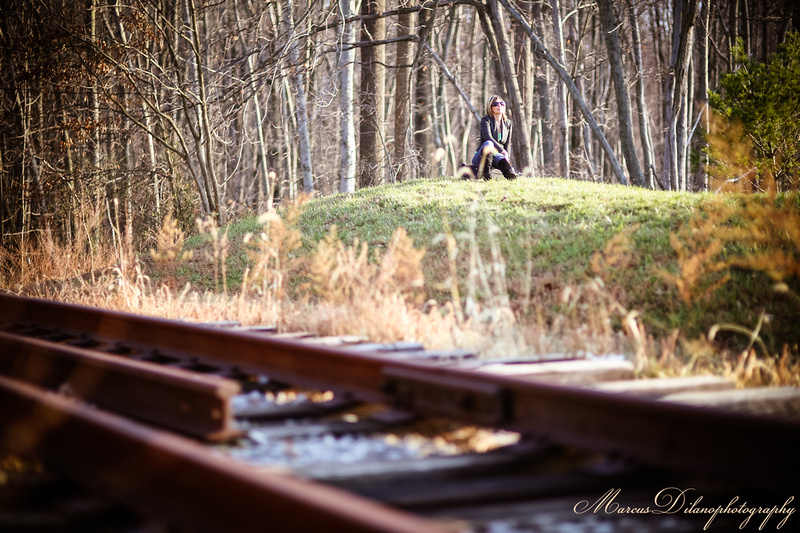 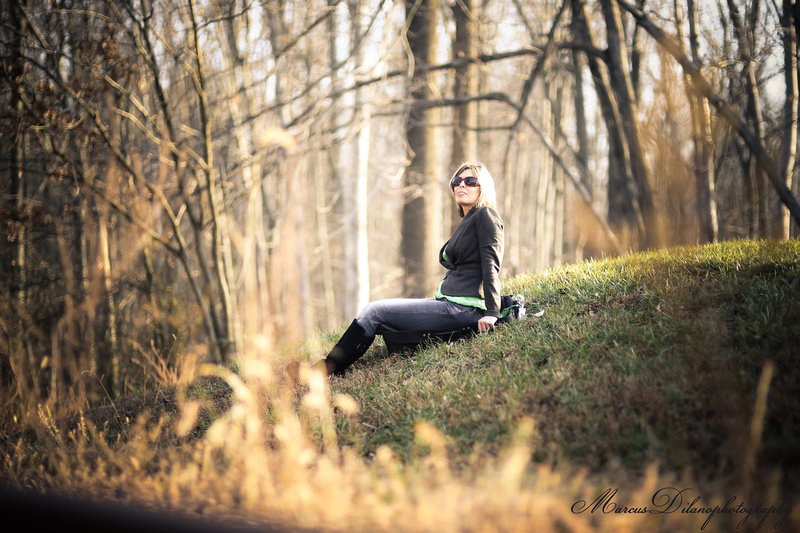 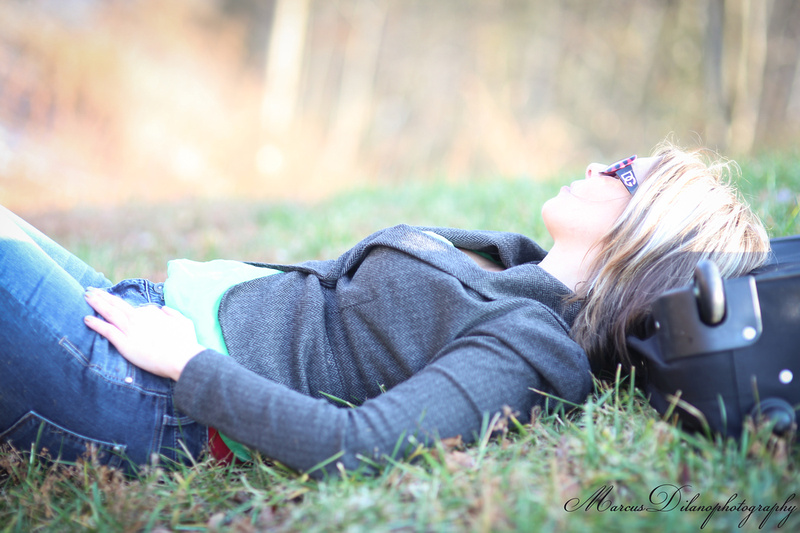 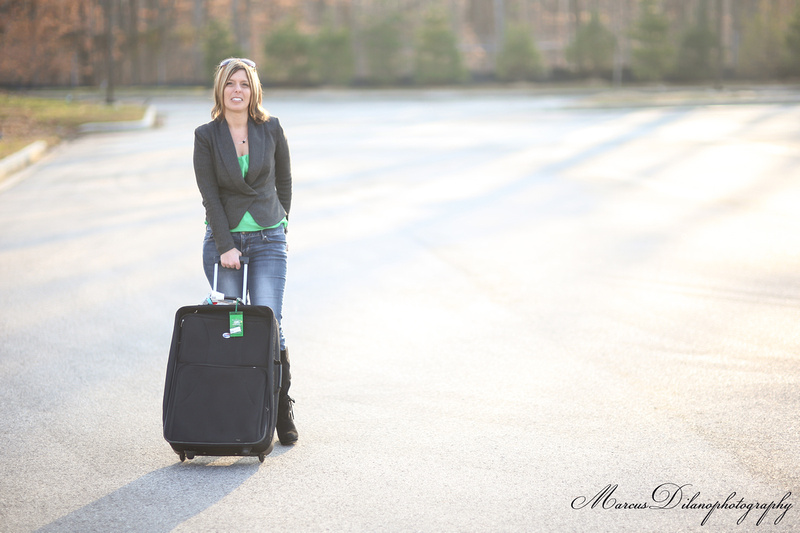 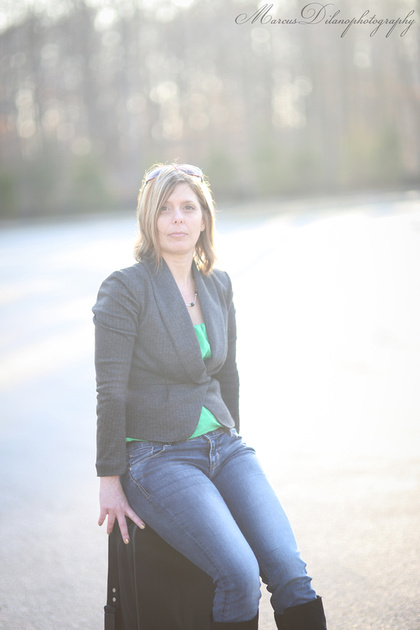