Last month one of my best friends threw a party for his two year old daughter Maddison. I have know Eric for over 25 years and we have shared so much over the course of our lives. I remember the night that he found out his wife was pregnant because it was a guys night out and we were hanging out in Baltimore at some trendy bar when his phone rang. Looking back now I think he almost went into shock because when he hung up the phone he did not say anything for almost 30 seconds or so. We all thought something was wrong until he said wow his wife is pregnant. We all congratulated him and we could tell he was still in quite a shock and finally I said hey buddy maybe you should go home and be with your wife. He said yeah yeah that is probably a good idea. Laughing as I type this now because I am sure he would have came to the same conclusion eventually but I was the only one at the time that had kids and had been through what he was going through. Well two years later he is a proud father with a beautiful little girl.

We are all just happy that Eric came back from Afghanistan in time for his daughters birthday.  If you remember from a blog post this summer I had done a few portraits of his wife and daughter so they could send them to him while he was deployed.  He came back in the middle of October and we were all so happy that he arrived home safely.

All of these photographs were taken with the 7D and the Tamron 28-75mm combo.   The lighting was rather difficult inside and the ISO stayed at between 3200 and 5000.   After looking at these photos in LR it really pushed me into thinking about going the full frame route. 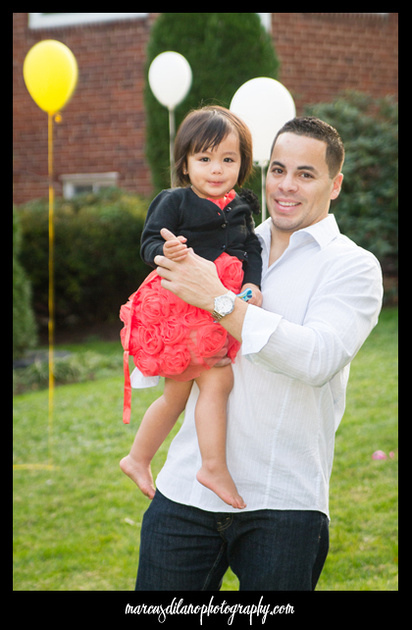 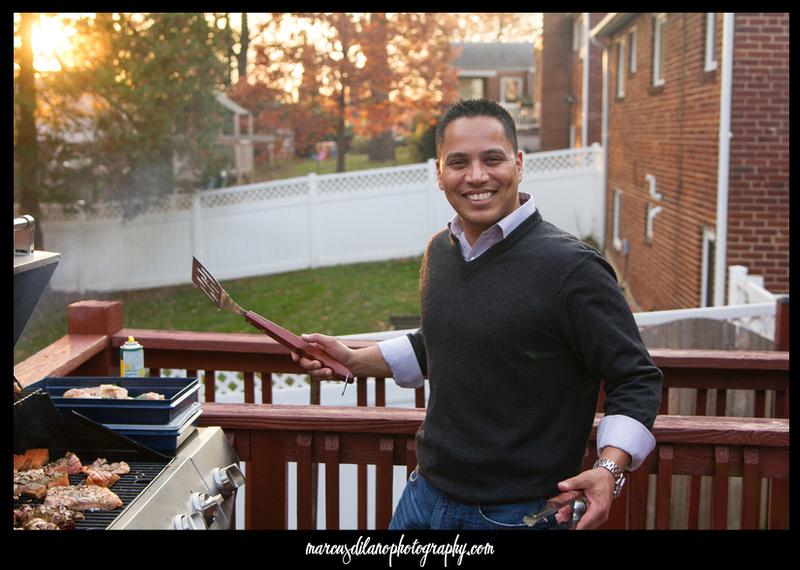 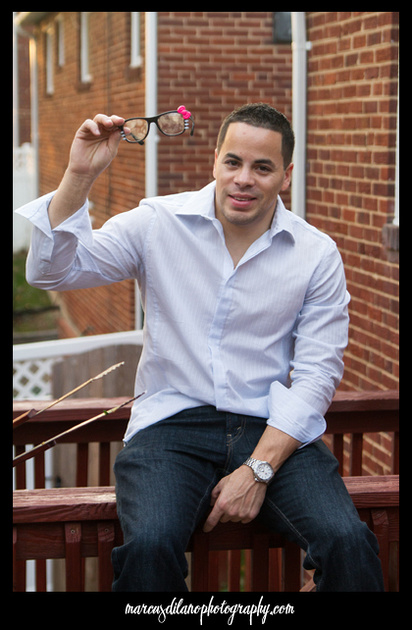 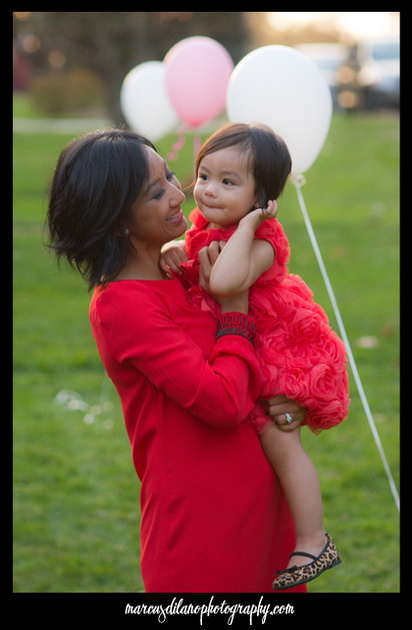 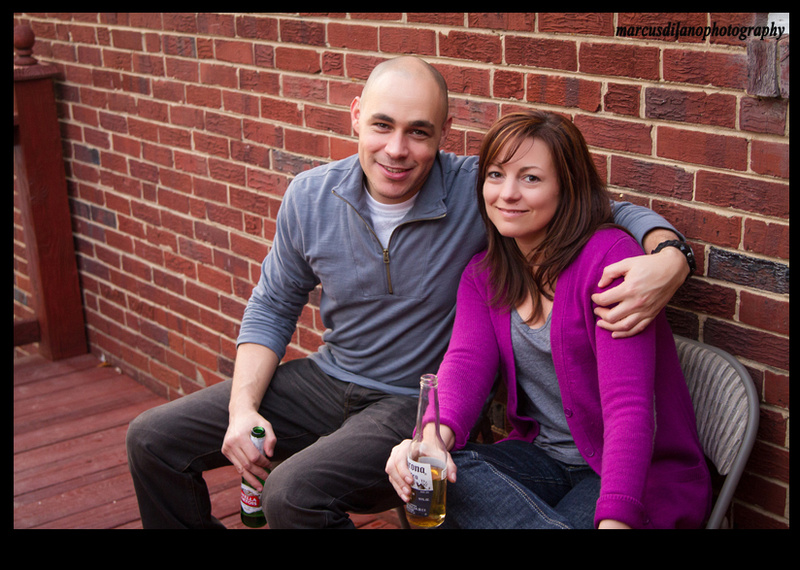 My wife and another close friend 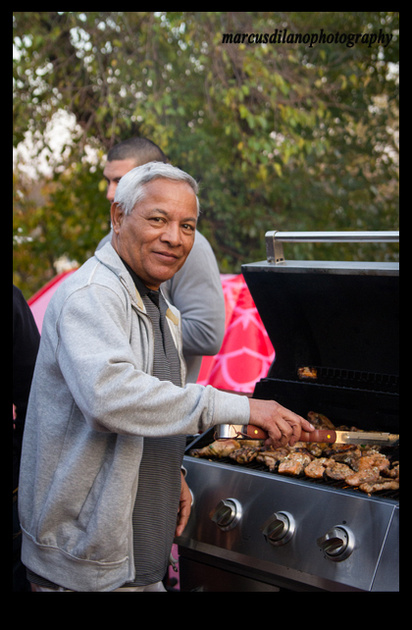 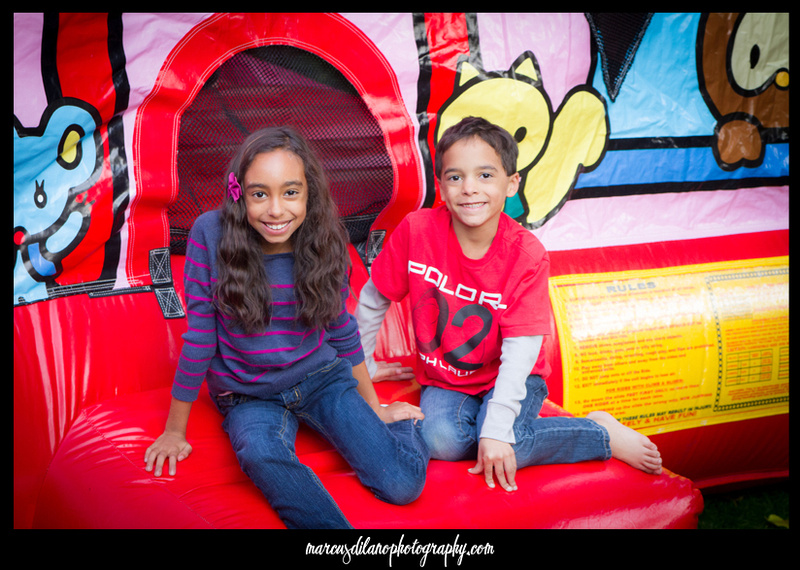 Eric and his wife rented one of those big bouncy jumping thingy’s for the party.. Yes I said bouncy thingy’s.. It took me forever to get my children to settle down for a photo 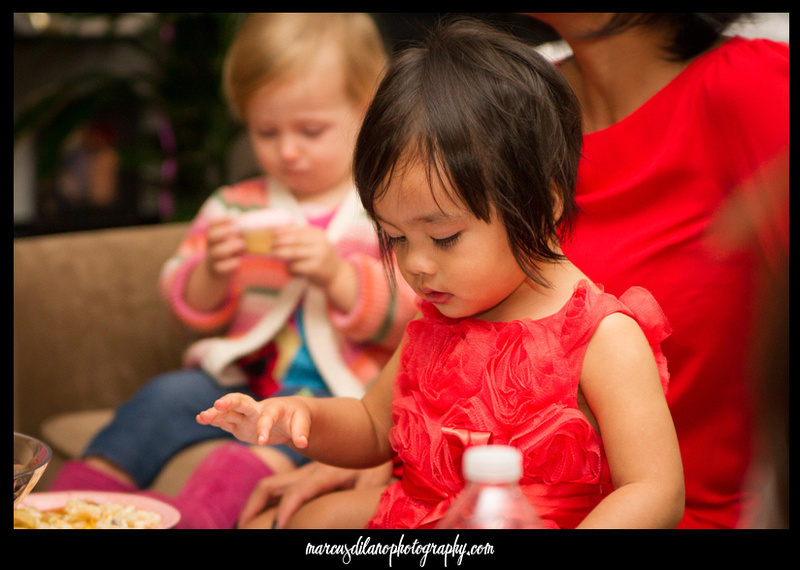 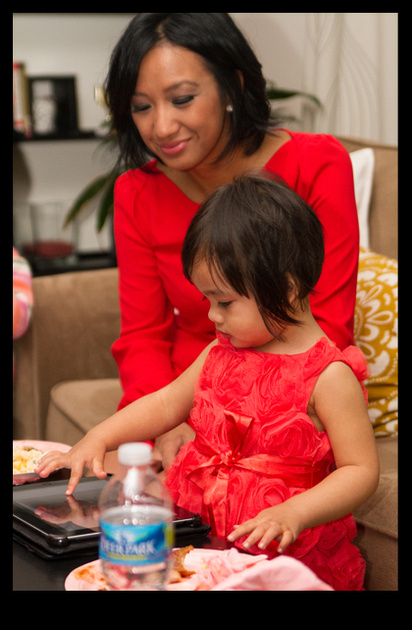 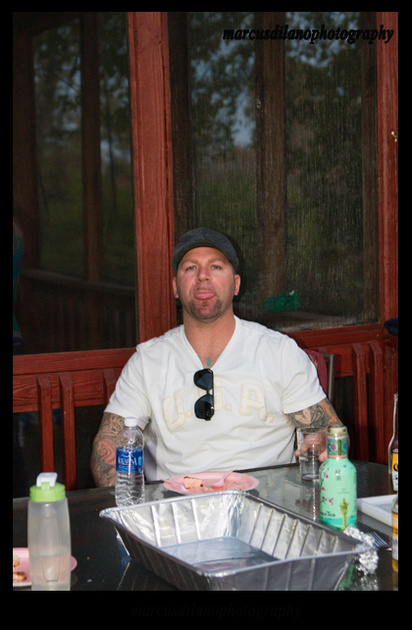 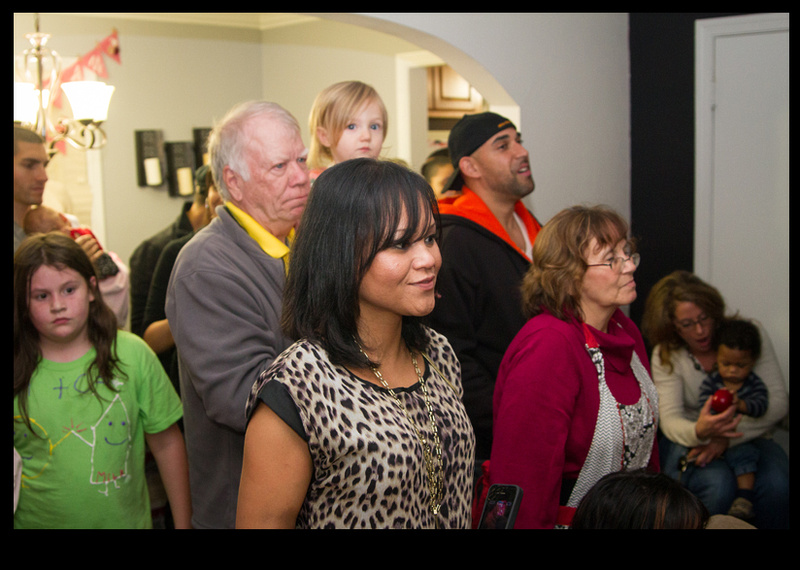 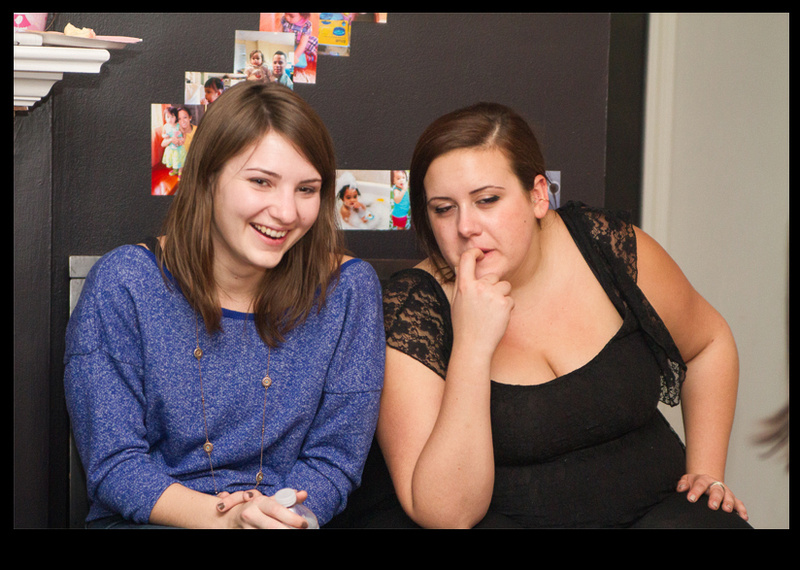 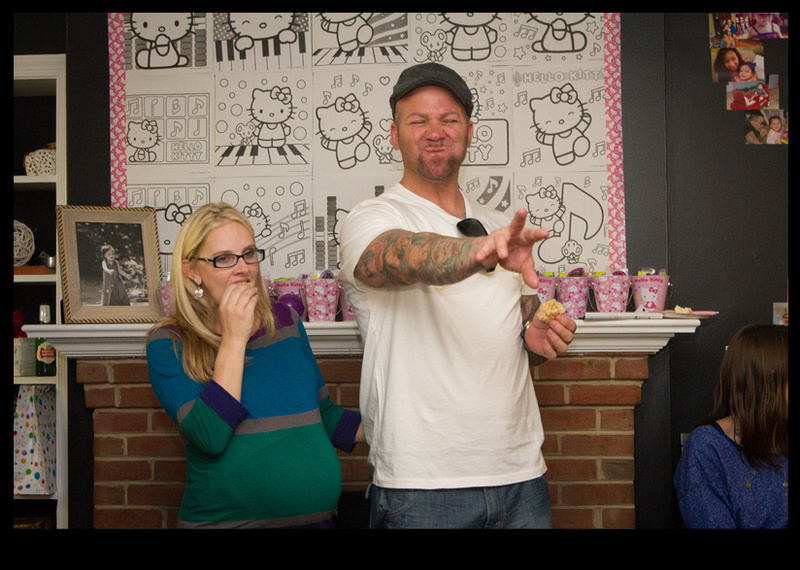 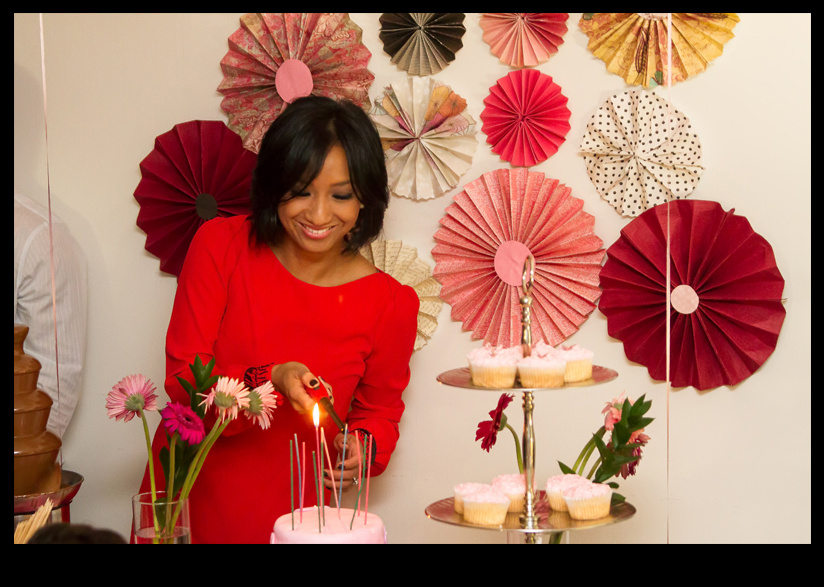 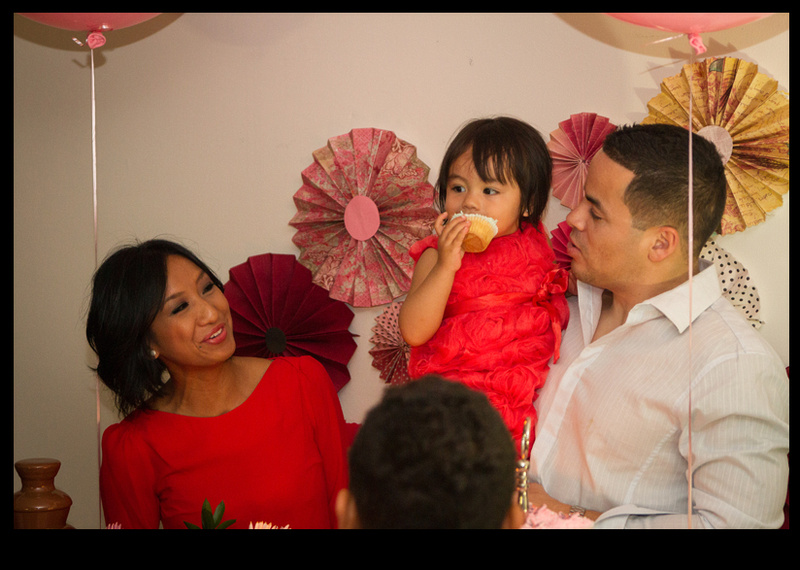 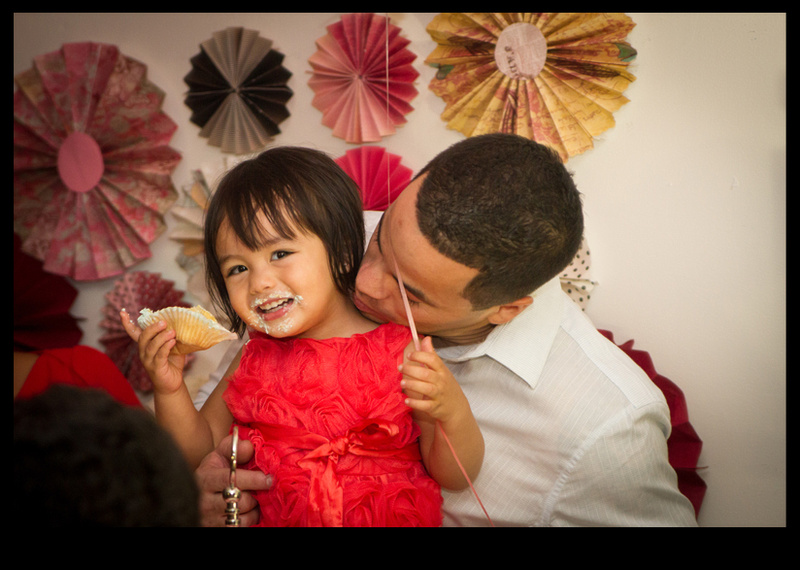 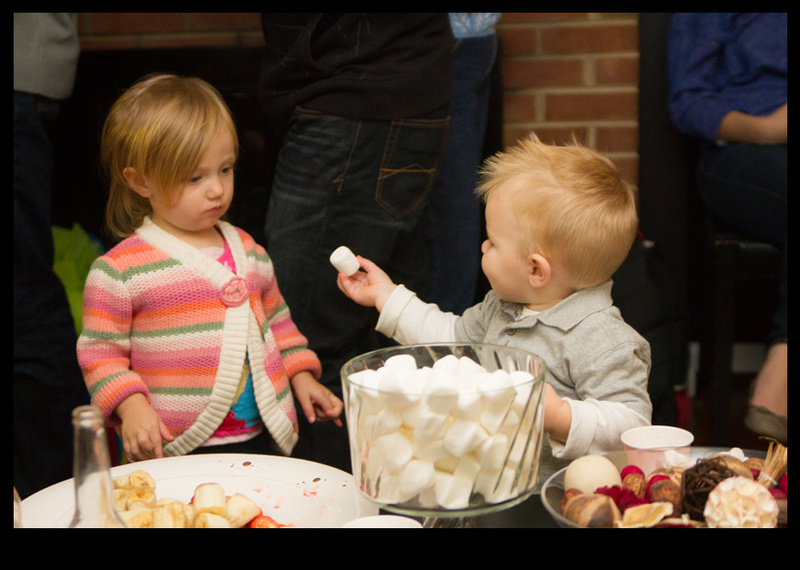 Little Wayne offering to share a marshmellow with his new friend. 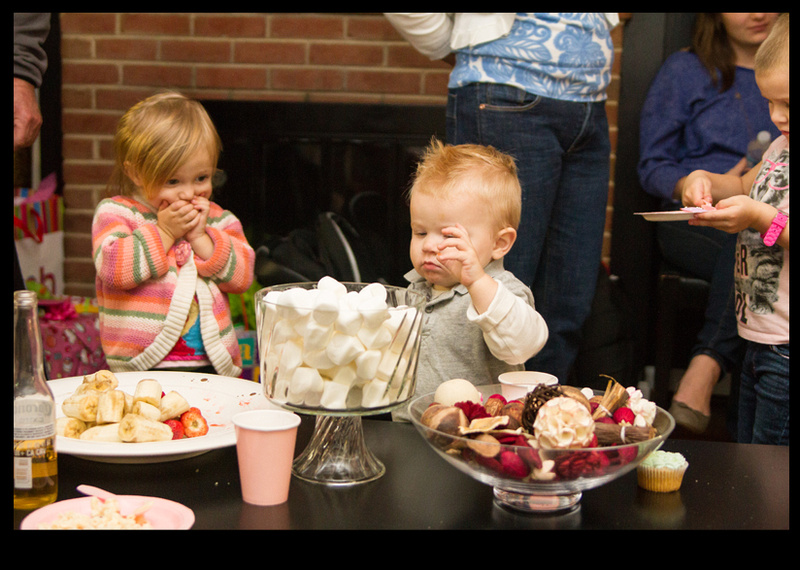 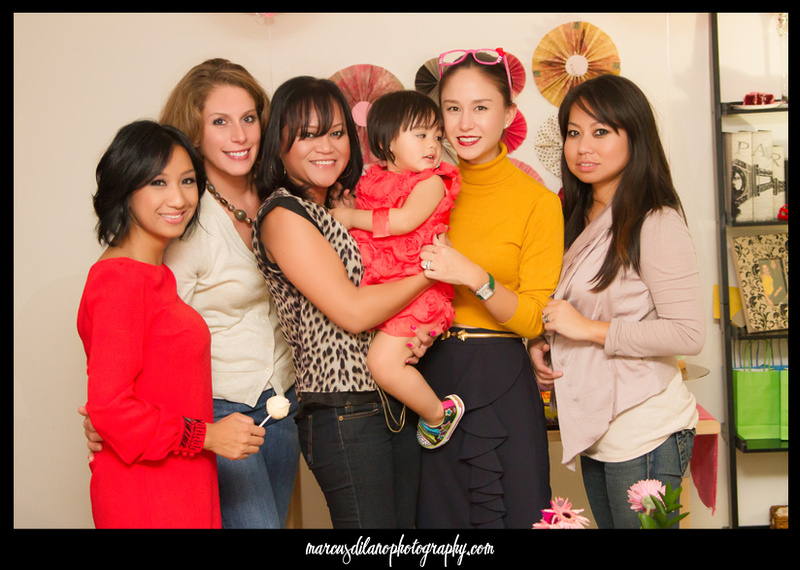 A portrait of Maddison’s aunties and godmother. 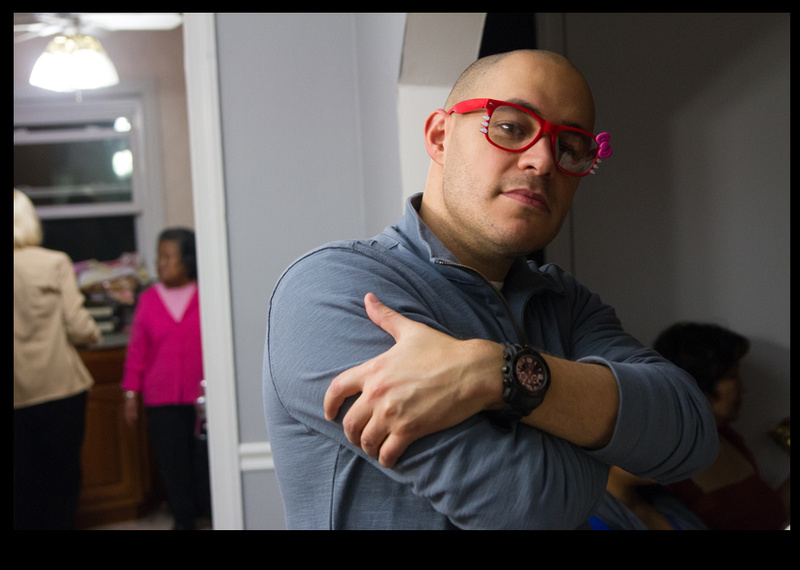 Its hard to look tough with Hello Kitty sunglasses on! But John gives it a try lol! 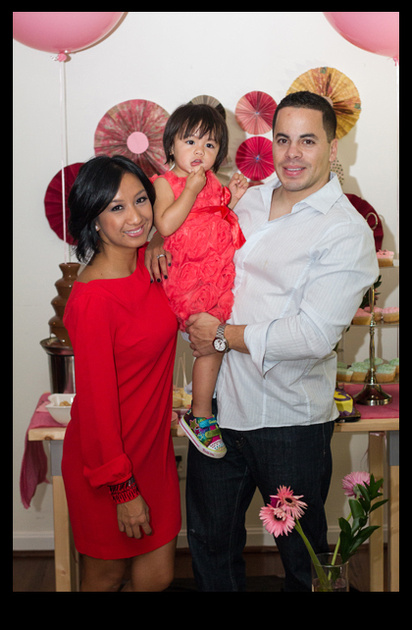 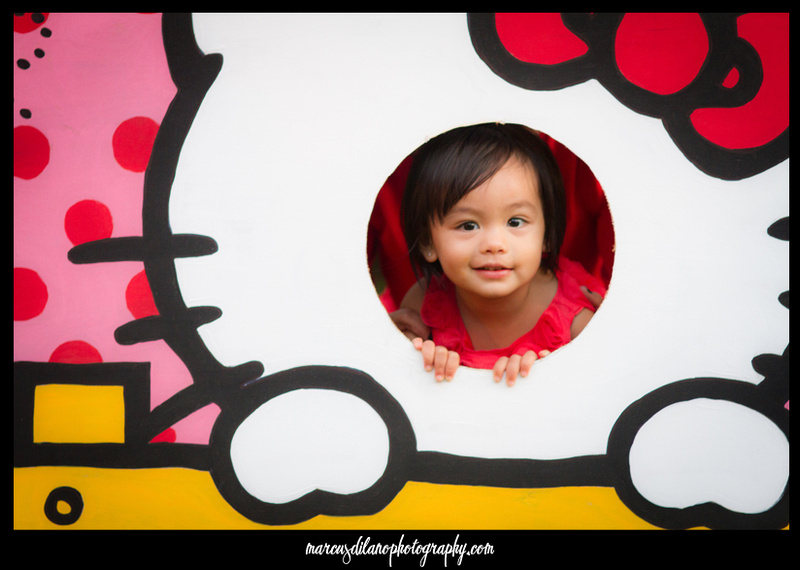