A few weeks ago Marcus and I went to the Victory motor sport bike event which was held at Coleman Power Sport in Woodbridge VA.   This was our first time shooting an event like this one and boy did we have fun.  It was a bright sunny day and we were among 4 other photographers that were there to shoot the event.

Unlike Marcus I have never really had the opportunity to ride a motor bike while Marcus on the other hand has had quite a few over the years.   Three years ago I was on the verge of buying one partly due to a large chunk of my friends owning one including my best friend.    I  remember visiting a local cycle shop a few years back and I worked out what I thought was a great deal on a Ninja ZX-R and then I made the huge mistake of calling my wife to let her know what I was doing.  After a 30 minute phone call I went back inside and ended up cancelling the deal.  I guess I should not have tried the tactic of promising her I even tried promising that I would never go over  150 mph like some riders that I know lol.

Marcus and I also had a chance to work with a few of the models that were there for the event and the next blog post will contain those photographs. 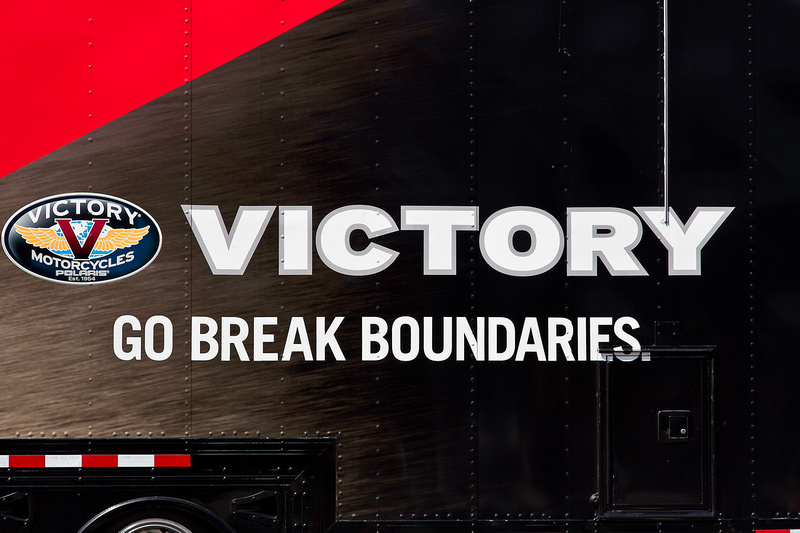 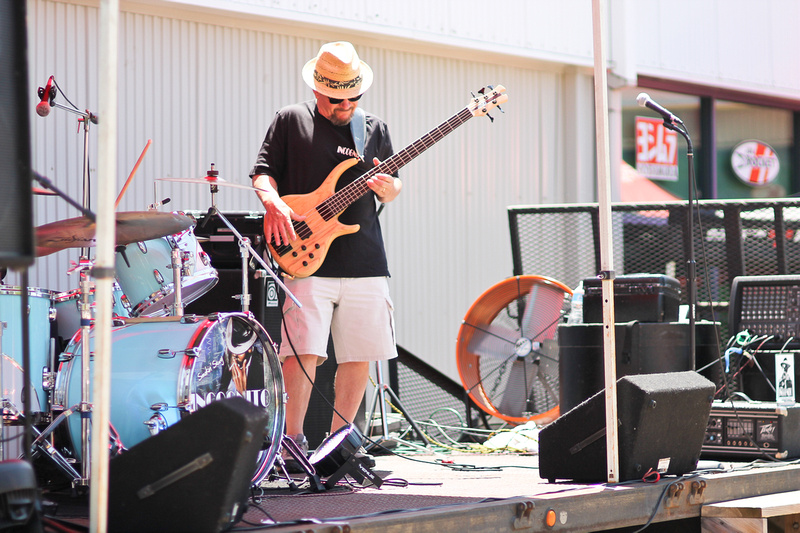 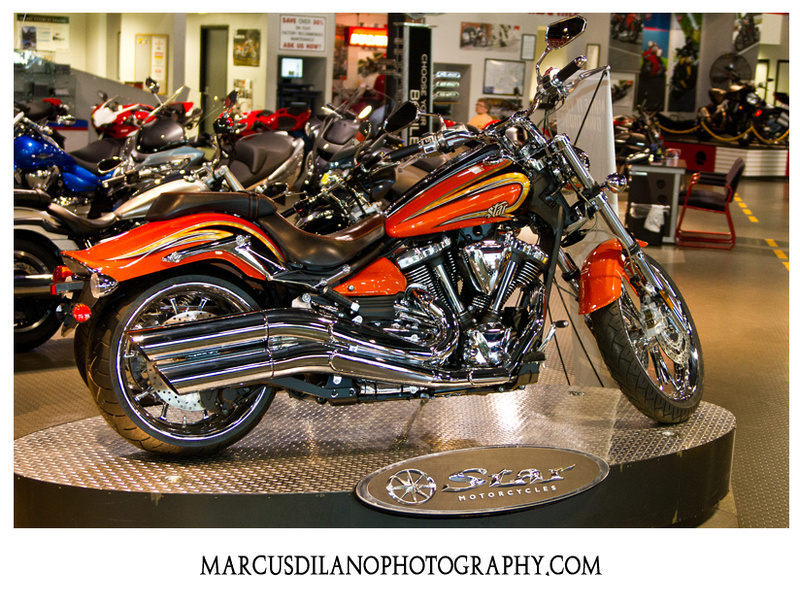 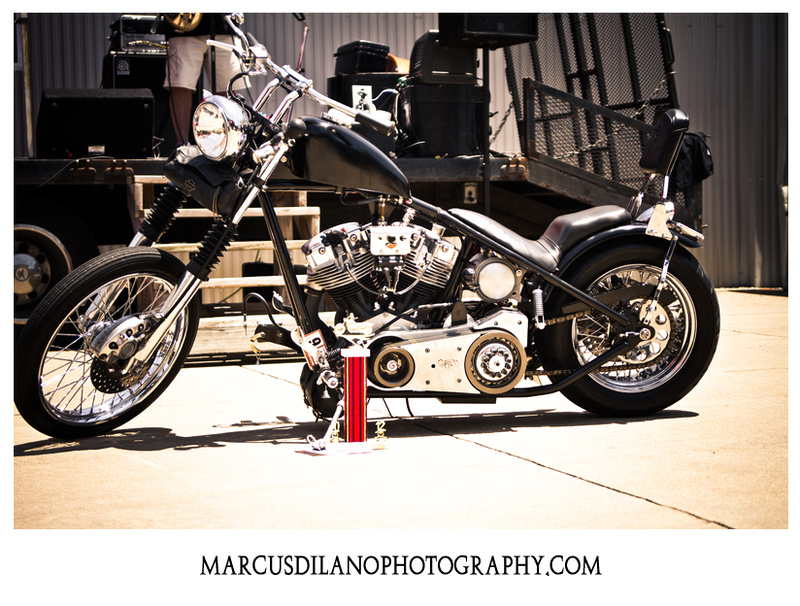 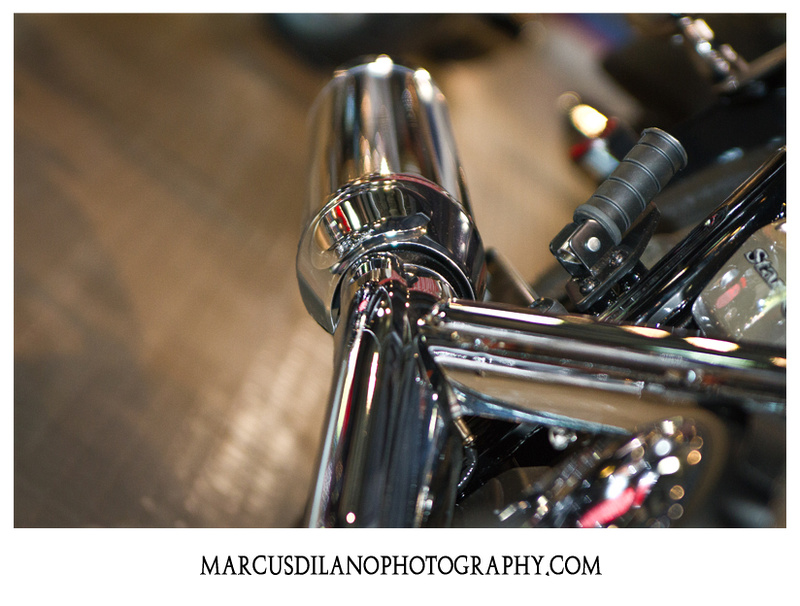 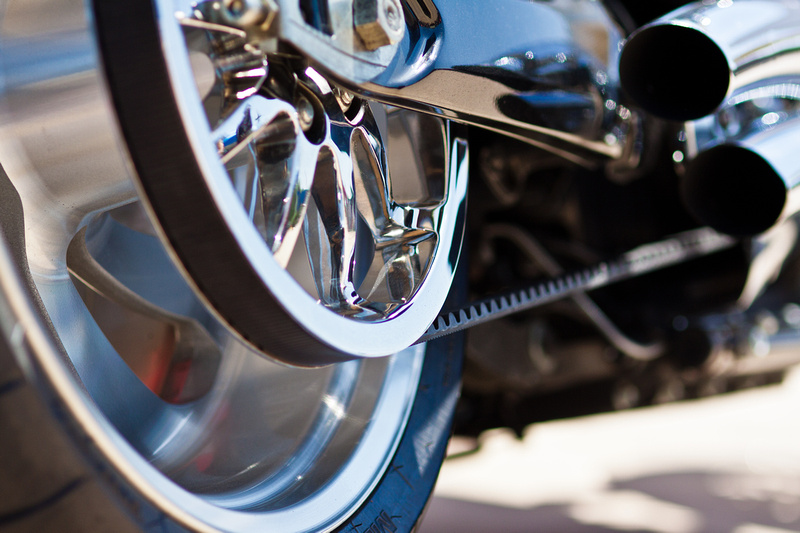 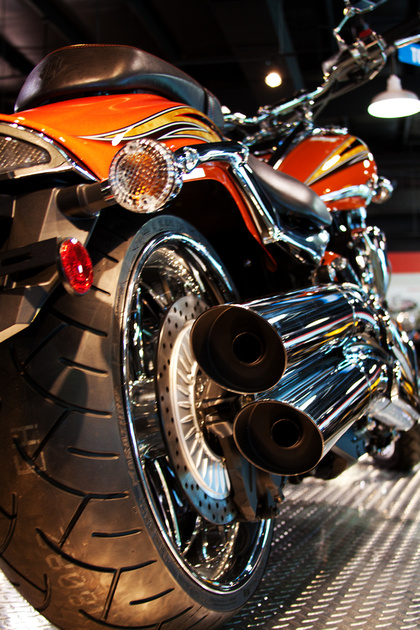 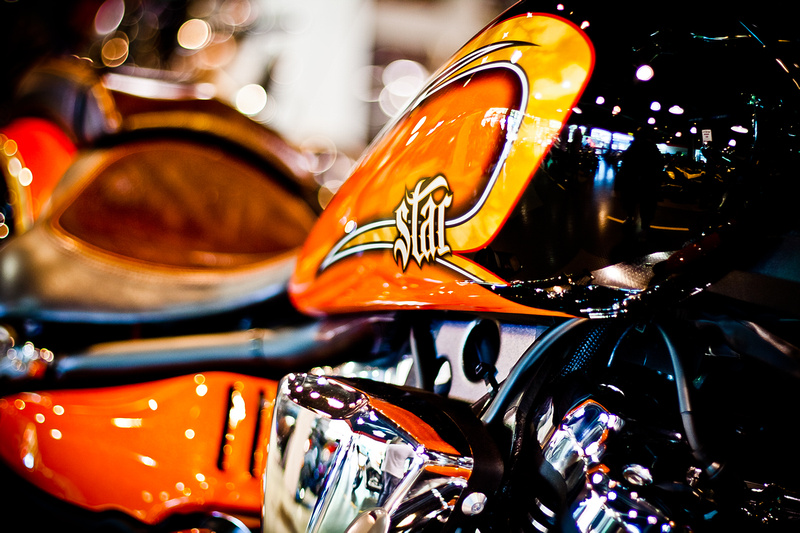 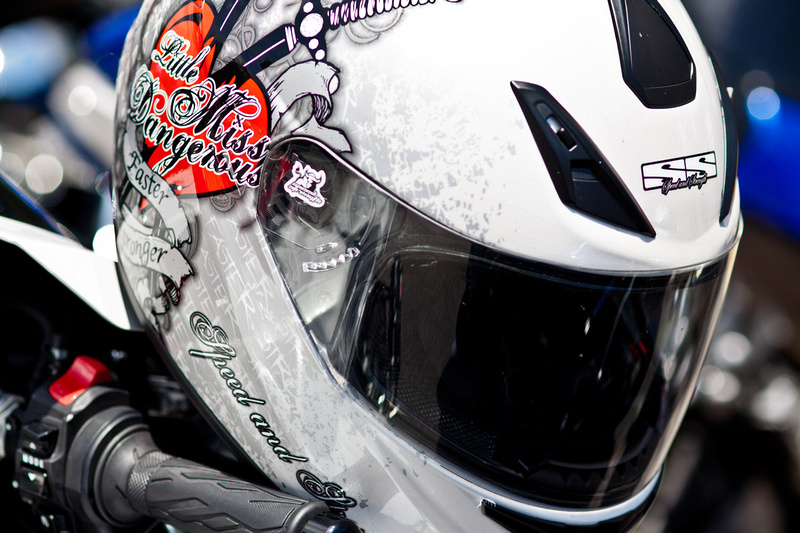 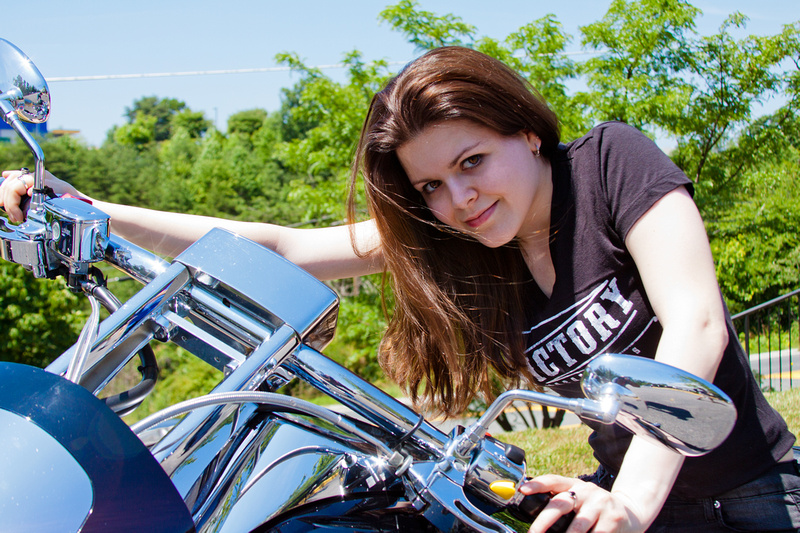 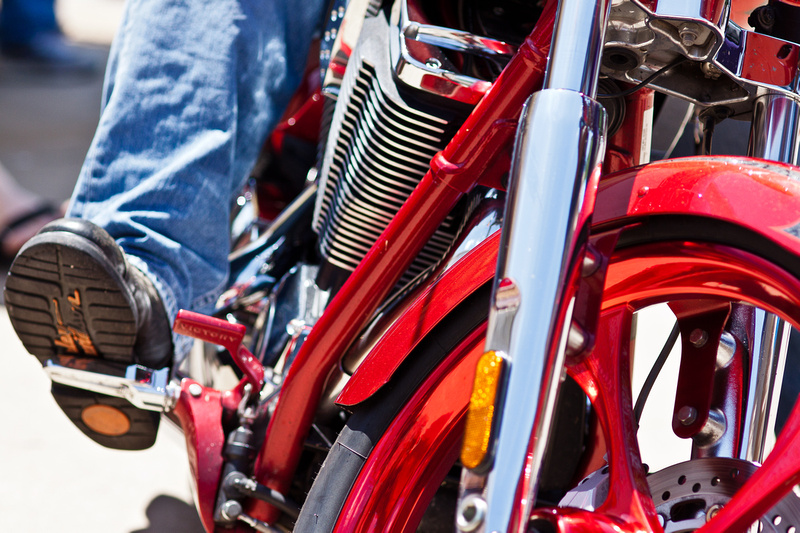 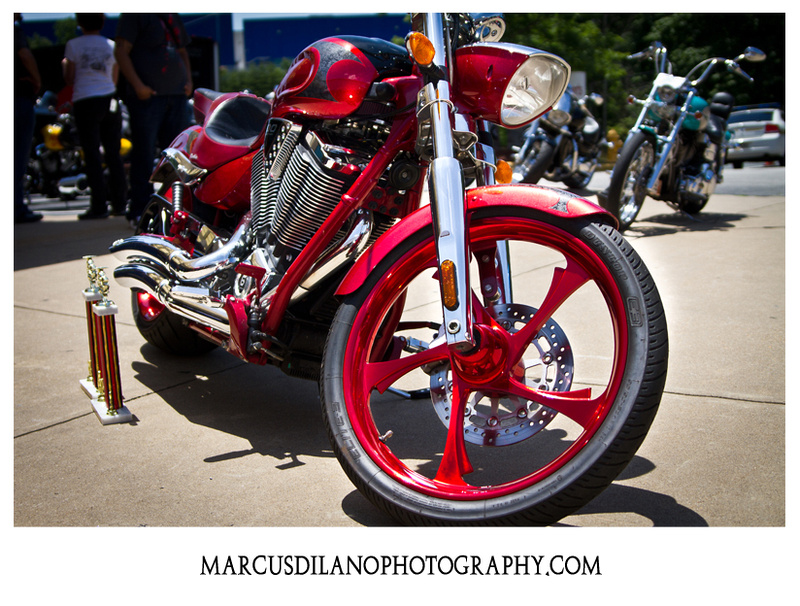 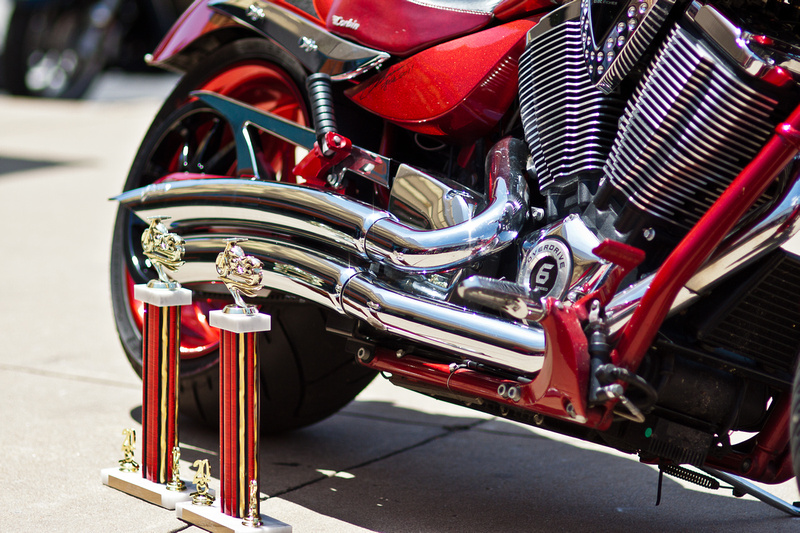 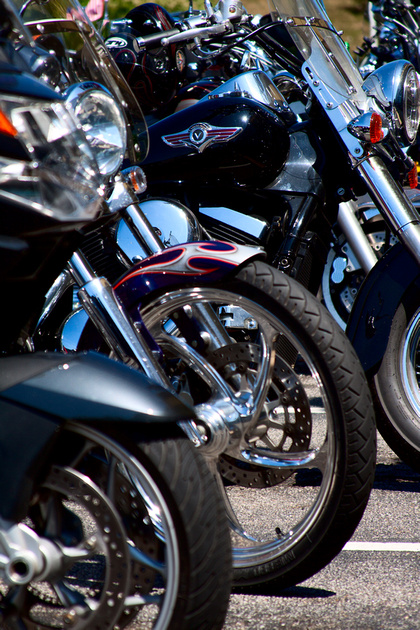 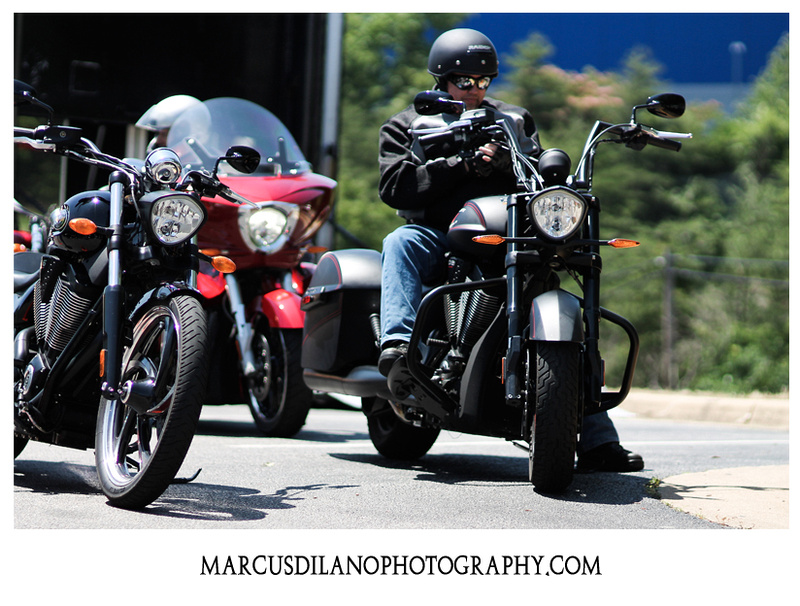 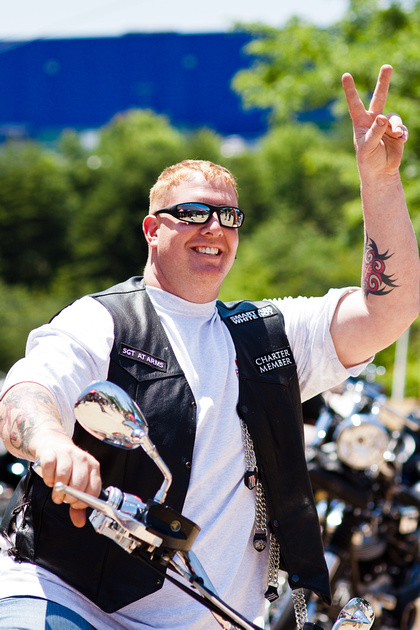 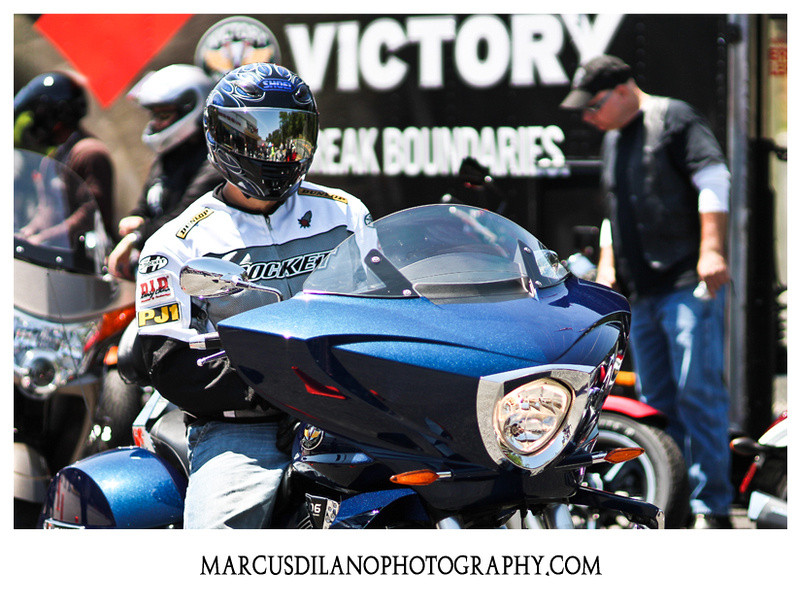 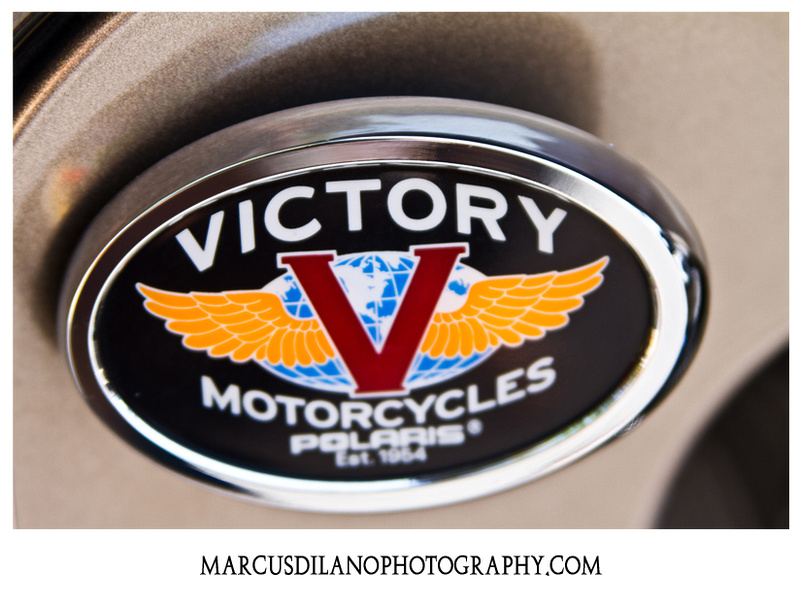 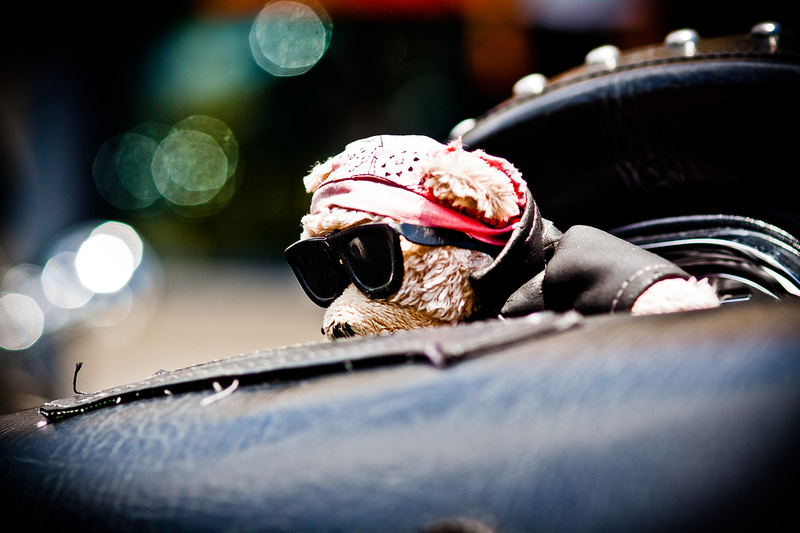