Models at the Motorcycle Bike Show

My last post primarily consisted of the bikes at the Victory Motorcycle bike show we attended.   The photographs in this post are of the models that were in attendance which we had the opportunity to work with.   And by work with…  Put it this way when you have 5 photographers trying to work with 5 models confusion and chaos can occur.  And to be honest when you have 2 of the 5 photographers spending most of their time hitting on the models and also trying to get border line inappropriate shots it can be disturbing to say the least.    So Marcus and I stepped away from the pack and focused on shooting the bikes and the overall event until a little later in the afternoon.

We ended up approaching  the models and asking for some alone time so that Marcus and I could shoot them individually.   The photographs below are of Brittani  and it was very challenging due to the relatively close quarters and the amount of people milling around but we did get some decent shots.   This was a bike show with models so of course the theme of most of the photographs tend to be a little racy, edgy, sexy etc…  We wanted our photographs to be sexy yet tasteful for the most part and I think we were able to accomplish that.   I will show more photographs of the models from that day in later posts. 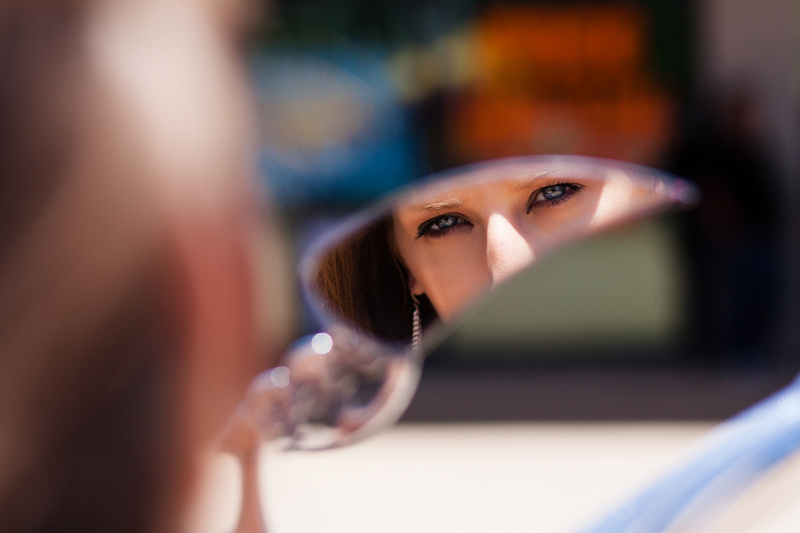 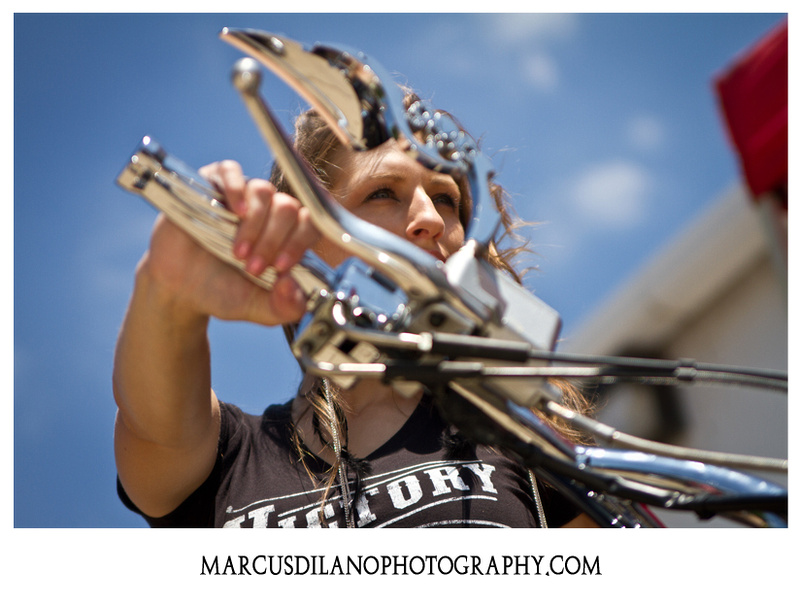 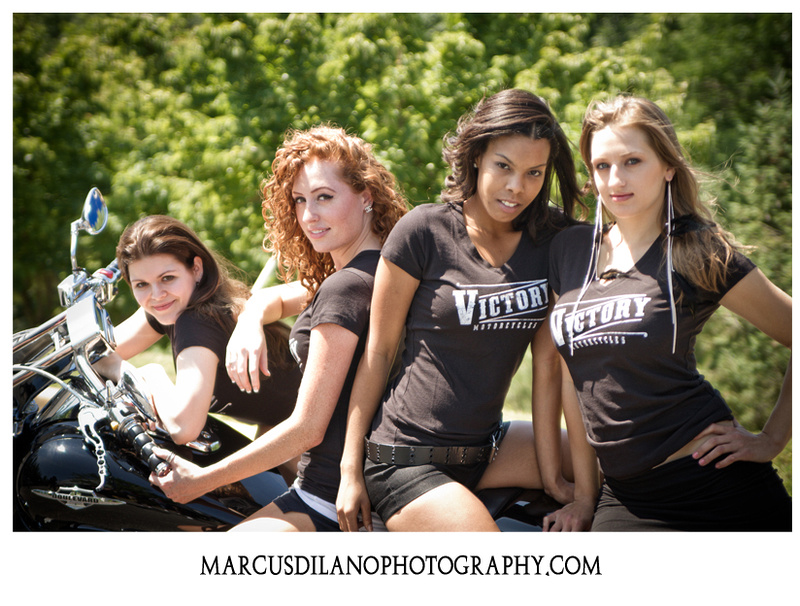 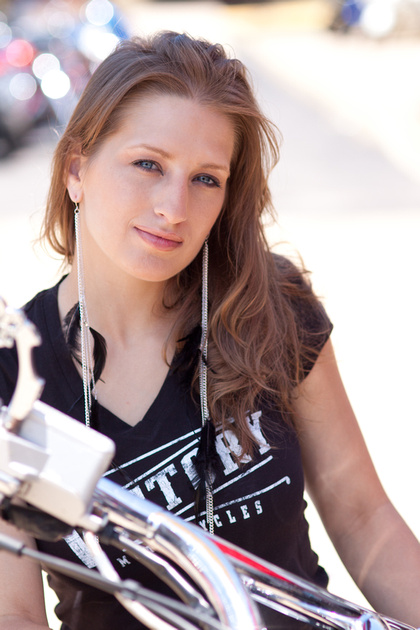 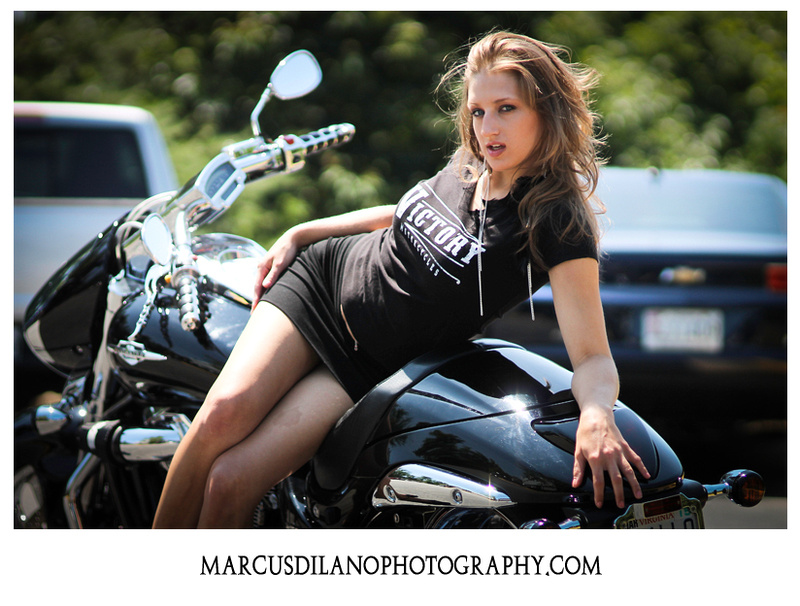 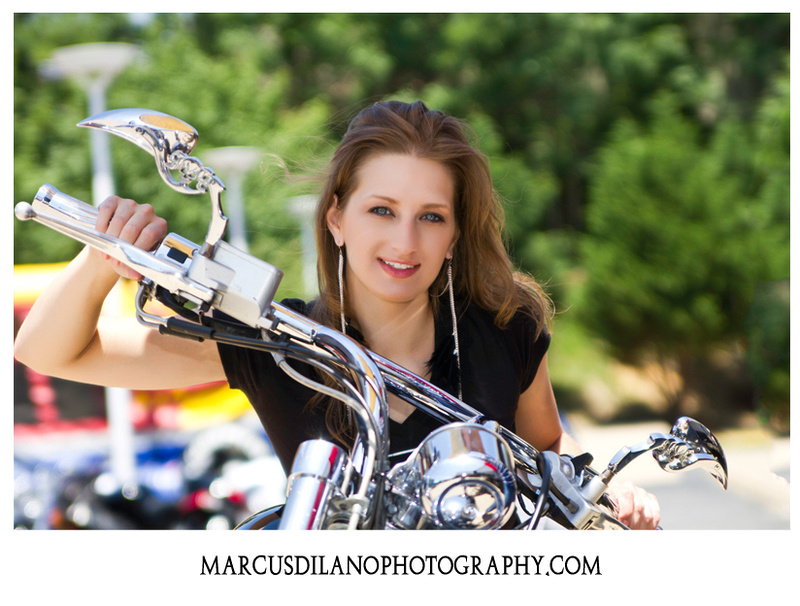 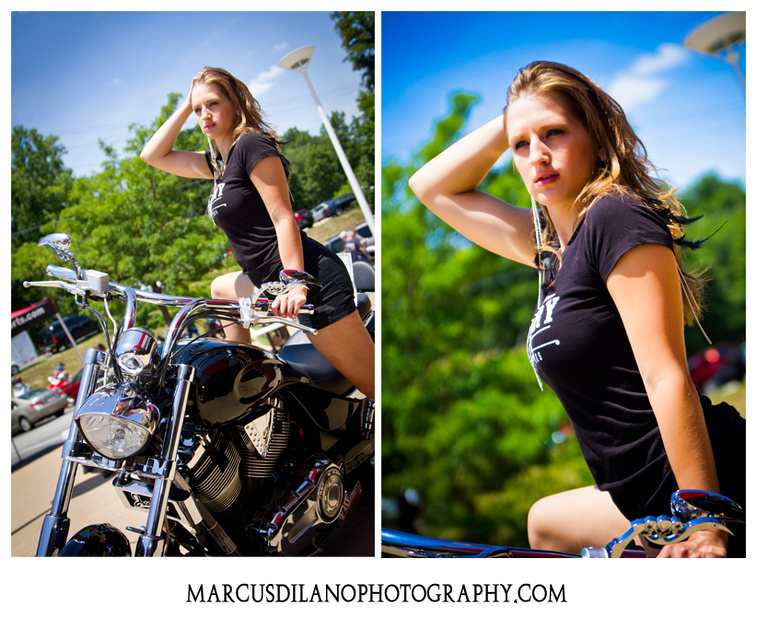 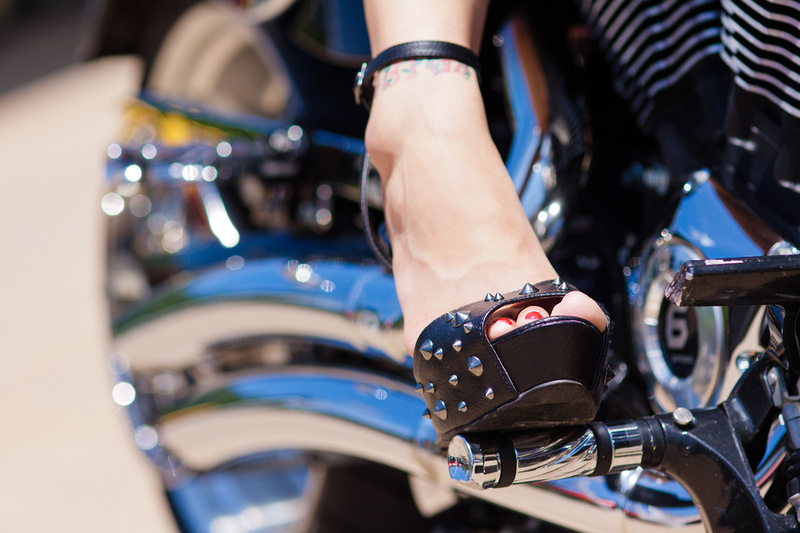 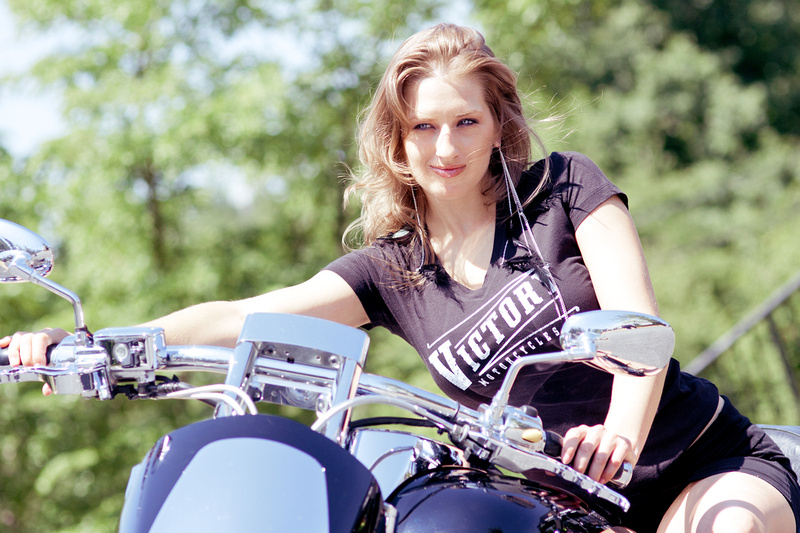 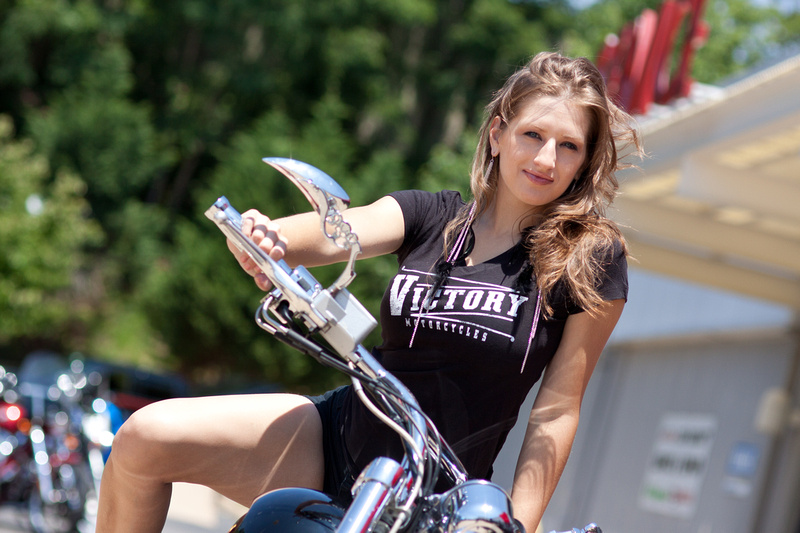 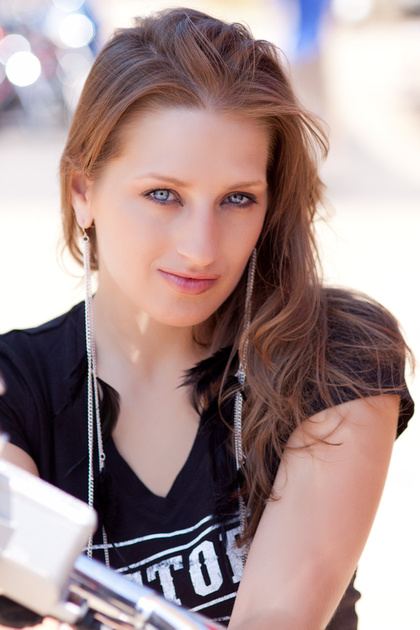 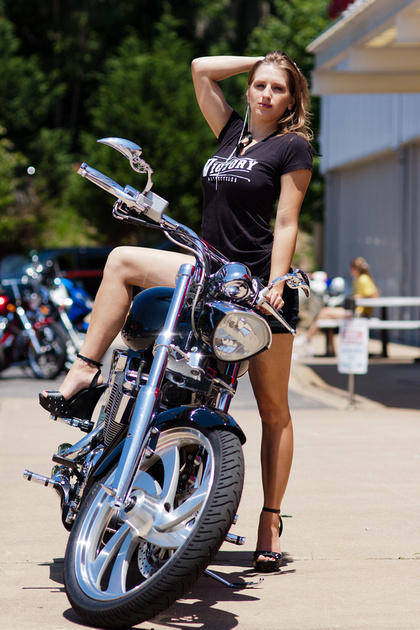 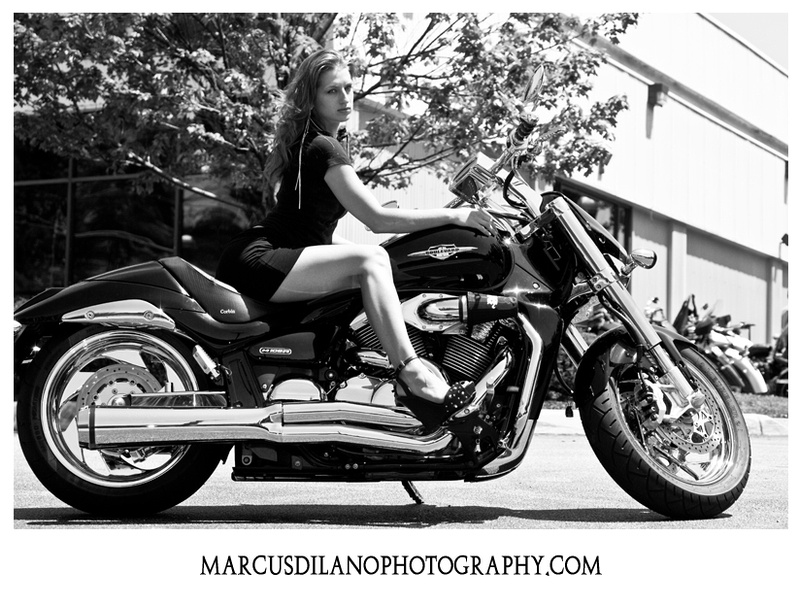 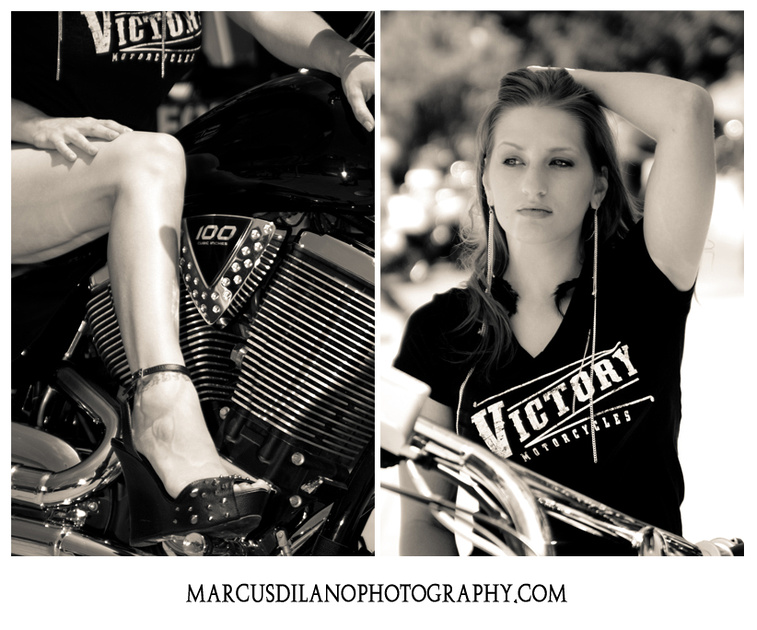