Well I have not been able to post in a while due to spending roughly 90 hours in the office over the last 10 days.  After getting here at 7am and leaving at 10 – 11pm I think it may be worth it to get a sleeping bag and setup camp

.   I should be out of the office early today to start the long holiday weekend and I can’t wait to catch up and see the photos that my fellow bloggers have been sharing with the blogosphere.  Another bit of good news is that Marcus and I did break out of the office for a few hours over the weekend to shoot our first wedding  and what a wonderful experience that was!

A few weeks ago Marcus and I were granted the opportunity to photograph a fashion show for a Macy’s here in Maryland that was hosted by Paul Wharton.  Mr. Wharton previously made numerous appearances on MTV, The Ricki Lake Show & The Real Housewives of D.C.  and he is the owner of Evolution Look Modeling Agency in Washington.   In my opinion have to say that he seemed to be a very pleasant man.  He stayed after the show for almost an hour and allowed numerous people to take photographs with him most of which we got to shoot

Marcus and I had a fantastic time and we were pretty pleased with the outcome.  The issues that we ran into was the fact that it was very warm at the location we were shooting in and the lighting was kind of all over the place.  A part of the ceiling was one big sky light so we also had a few spots in which we could not shoot due to some lens flare but the stage itself started under a part of the ceiling that was under Macy’s which was very dark.   So we ended up cranking up the ISO to 1250 to 1500 and just kept it there for the majority of the shoot.   We  also were not able to shoot directly in front of the stage due to the lens flare issue so we stood slightly off to the sides in order to avoid the problem.  A lot was learned that day and we cannot wait to do an event like this again.  I also want to say thank you to Diane, Matt and Cristy for giving us the opportunity to photograph the event.   Below is a sampling of the photographs and if you want to see more just click on the link below. 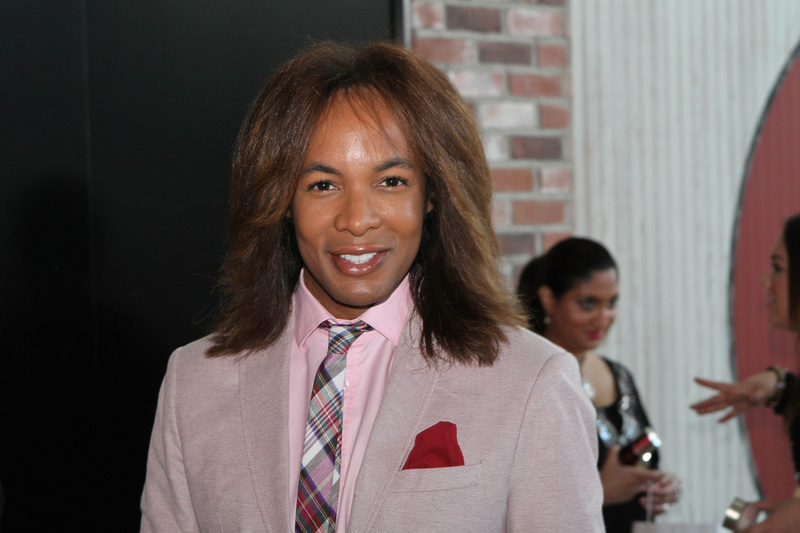 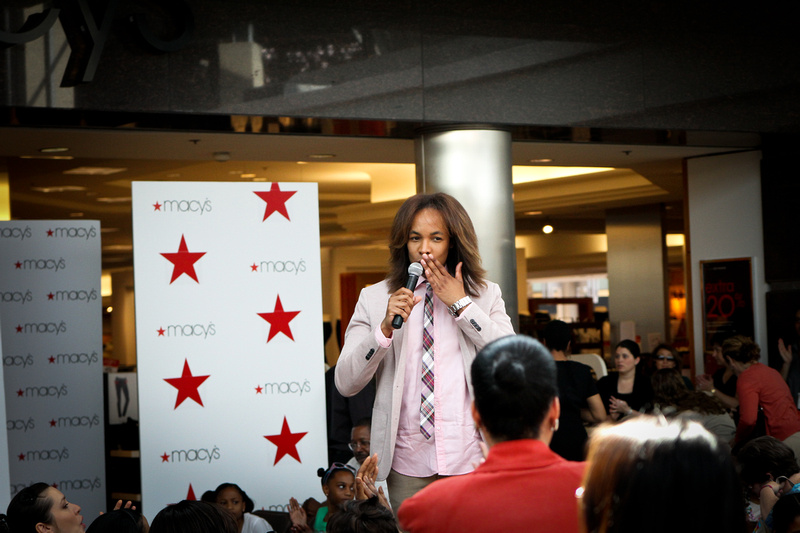 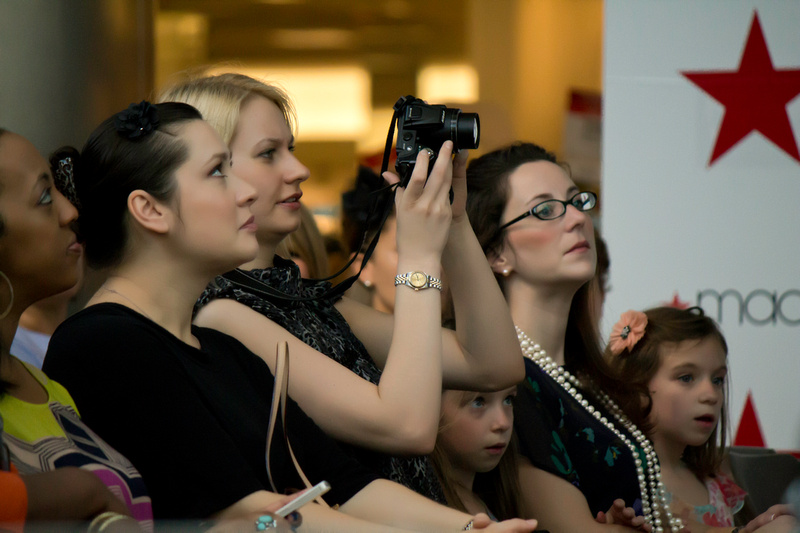 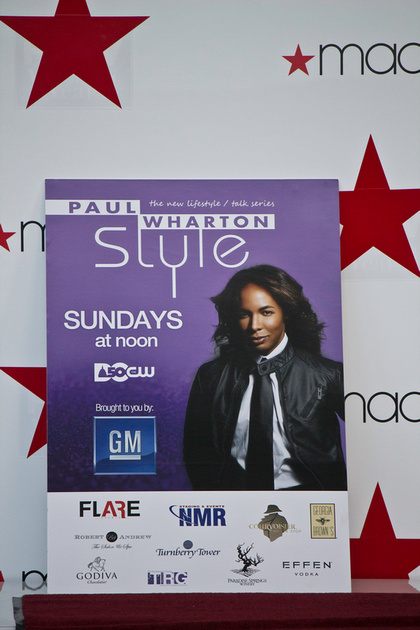 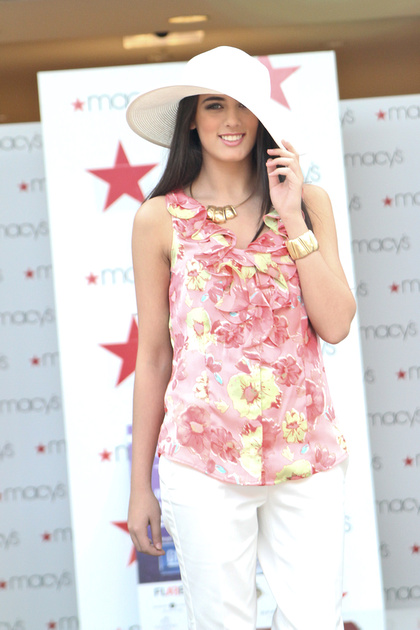 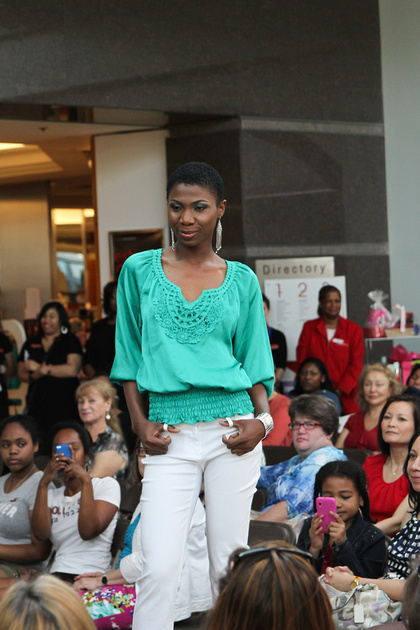 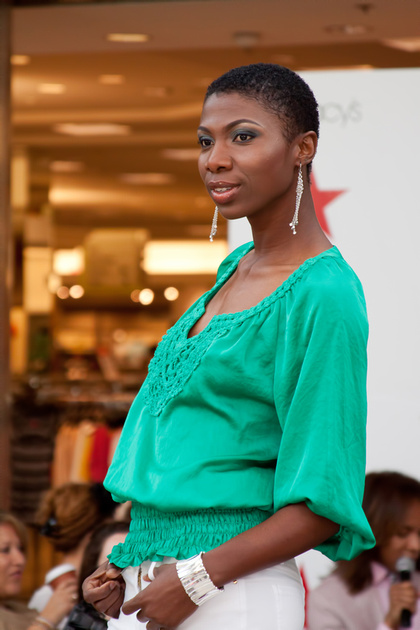 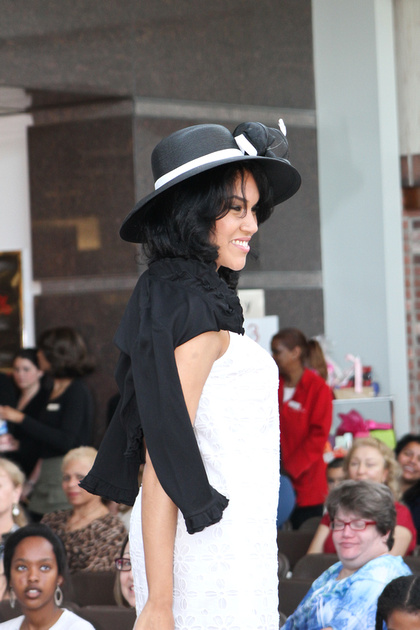 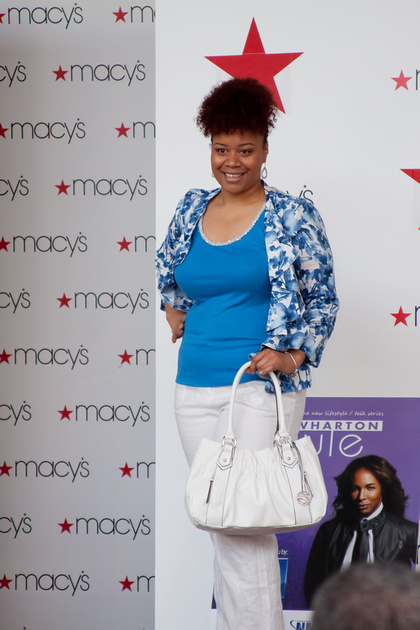 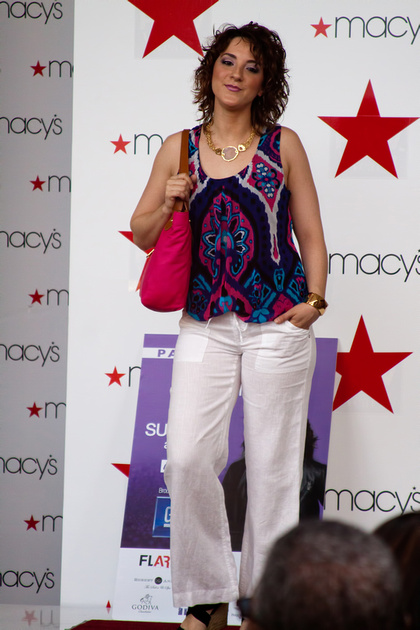 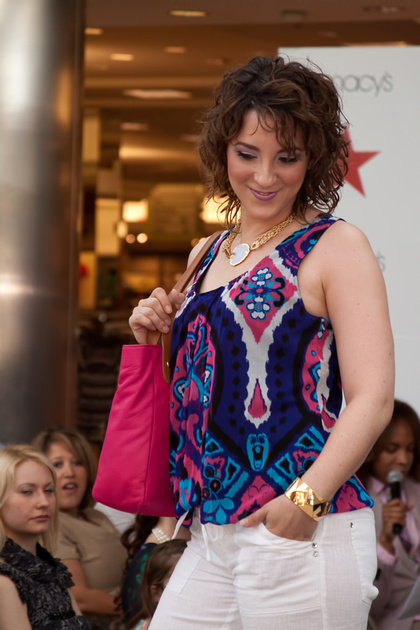 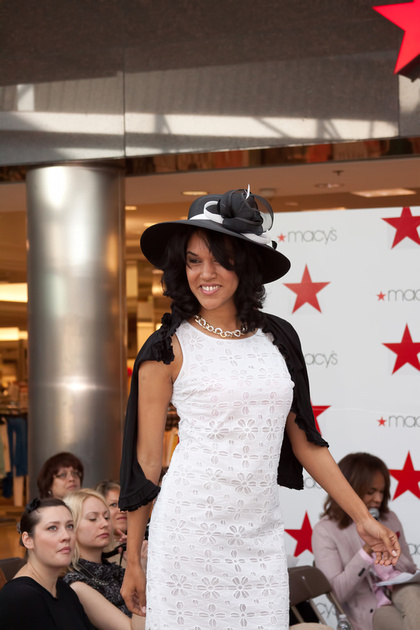 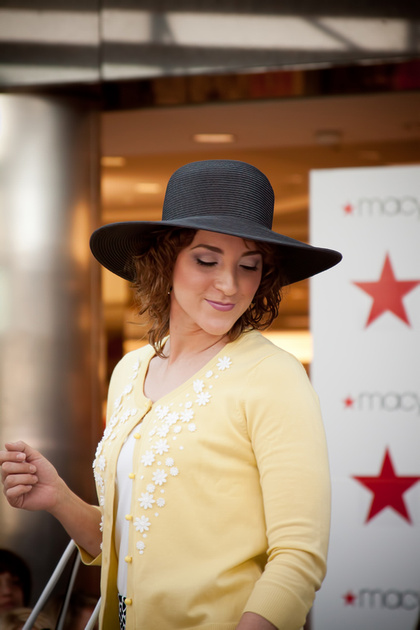 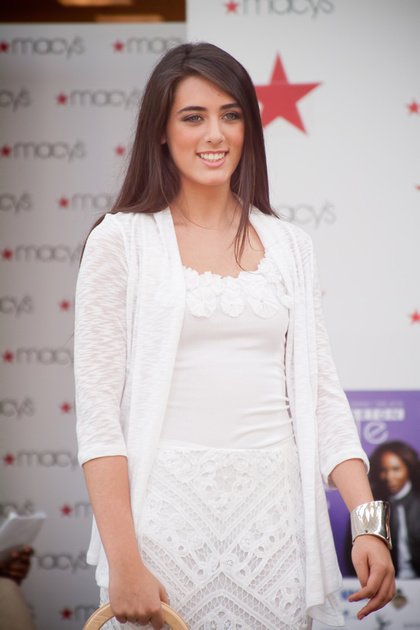 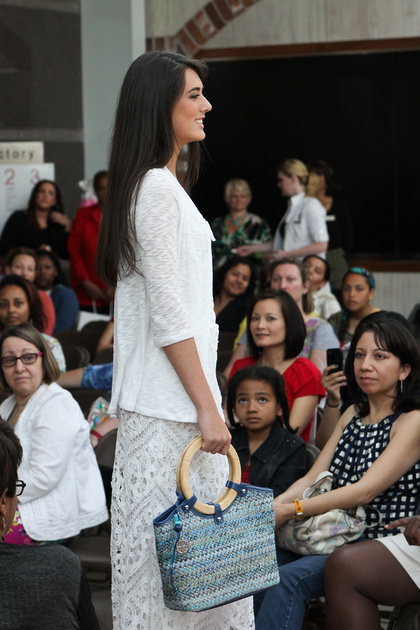 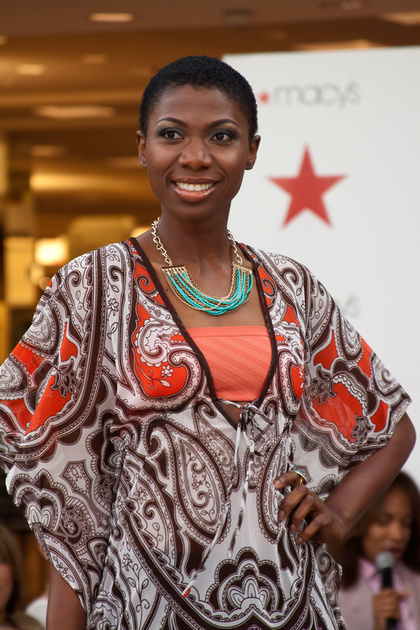 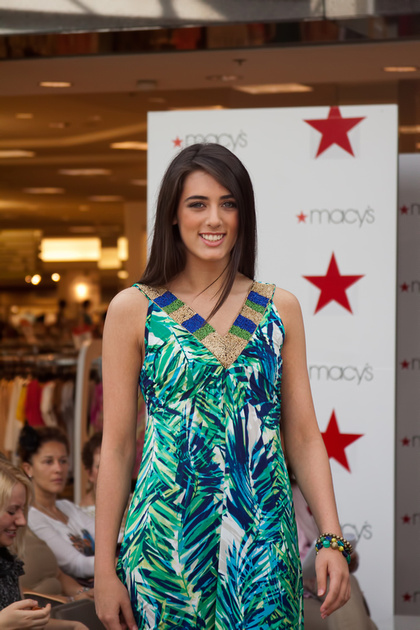 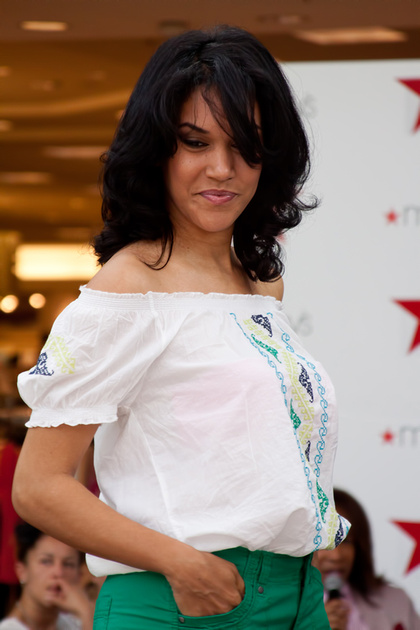 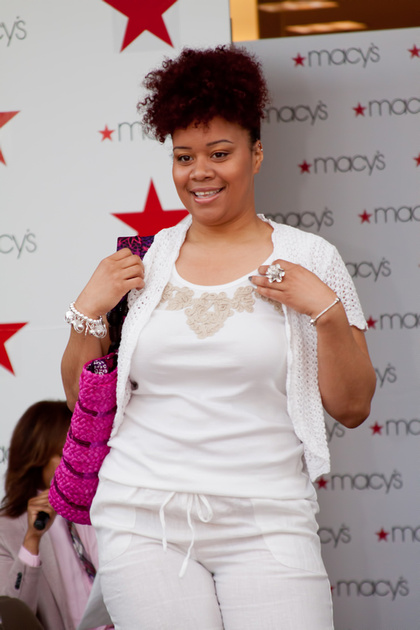 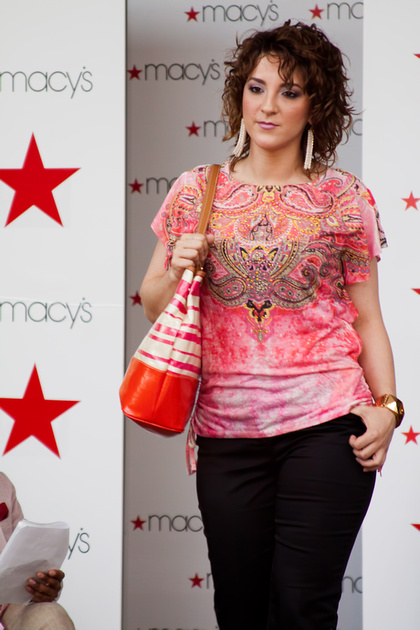 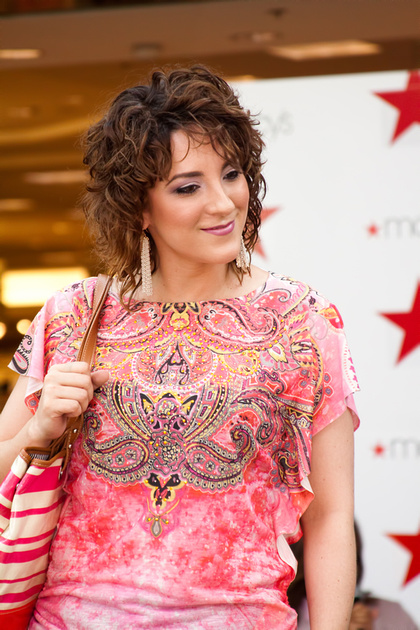 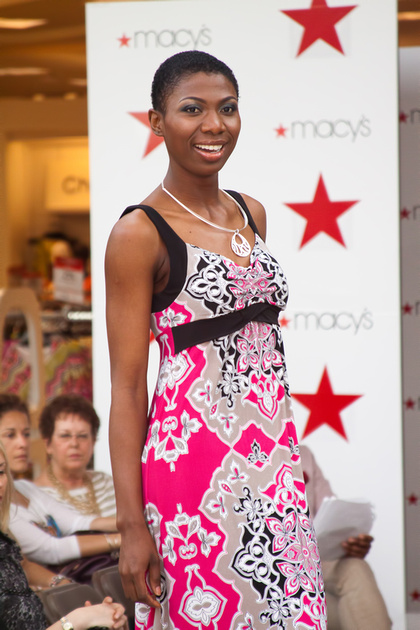 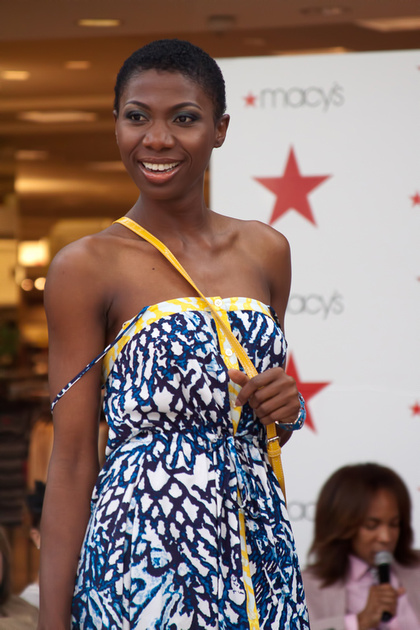 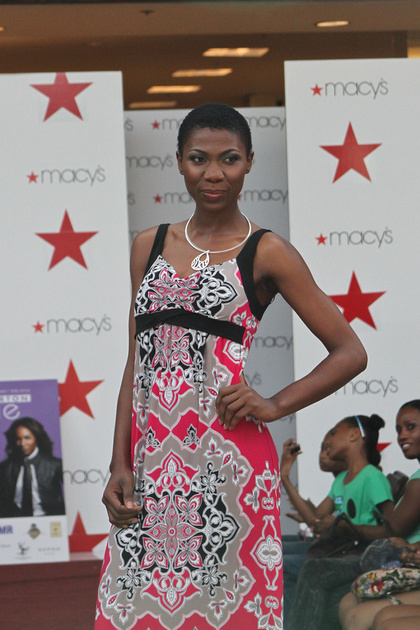 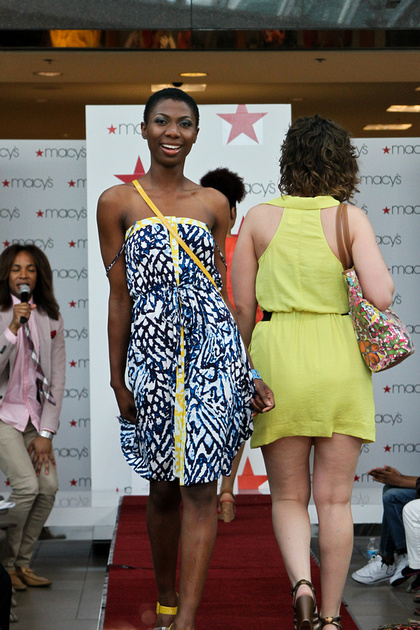 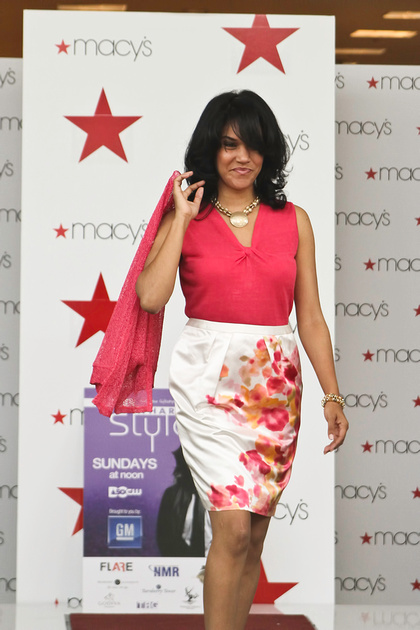 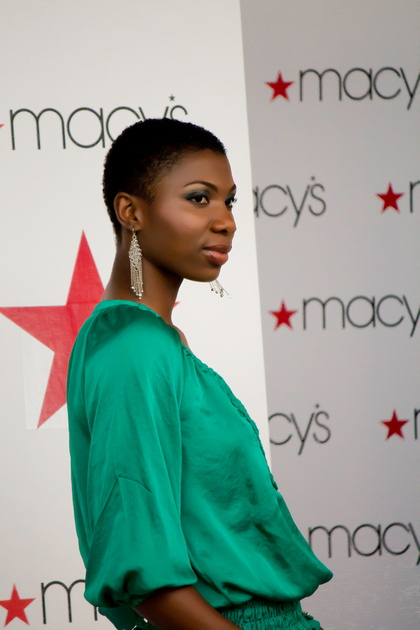 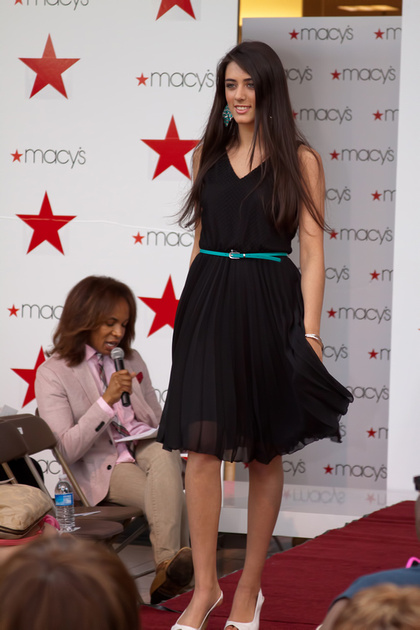 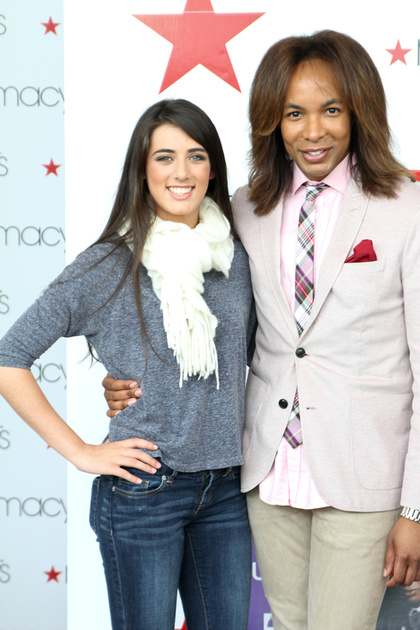 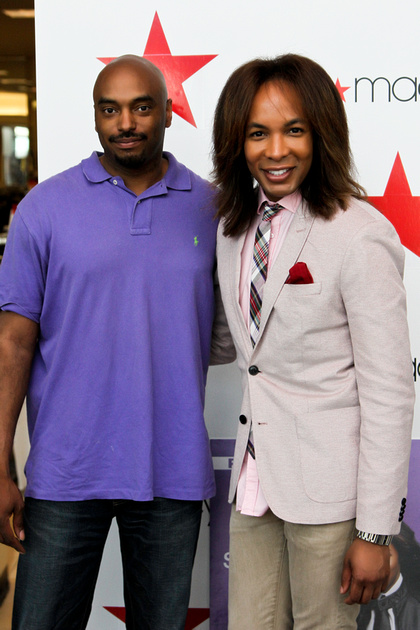 Everyone else was getting pictures!!