On the 11th of September Marcus and I volunteered to cover a charity event called Rock the Pier which was held at the Hard Rock Café in Baltimore MD.   The event was hosted by Kim Reed and the proceeds went to the Fisher House Foundation.  The Fisher House Foundation donates “comfort homes,” built on the grounds of major military and VA medical centers. The homes enable family members to be close to a loved one during the hospitalization for an unexpected illness, disease, or injury.  The program originated in 1990 and has serves more than 10,000 families annually.

The event went from 6pm – 10pm and there were numerous people that volunteered to put on the event including the King of Pop and the King of Rock n Roll.  I just just wanted to share some of the photos from the event and Marcus and I were very glad to have had the opportunity to cover it.

There are far too many photos that I would like to share so I will am breaking up the event into two posts.  The next post will be primarily be about the performers that gave their time to help bring in money for the event. 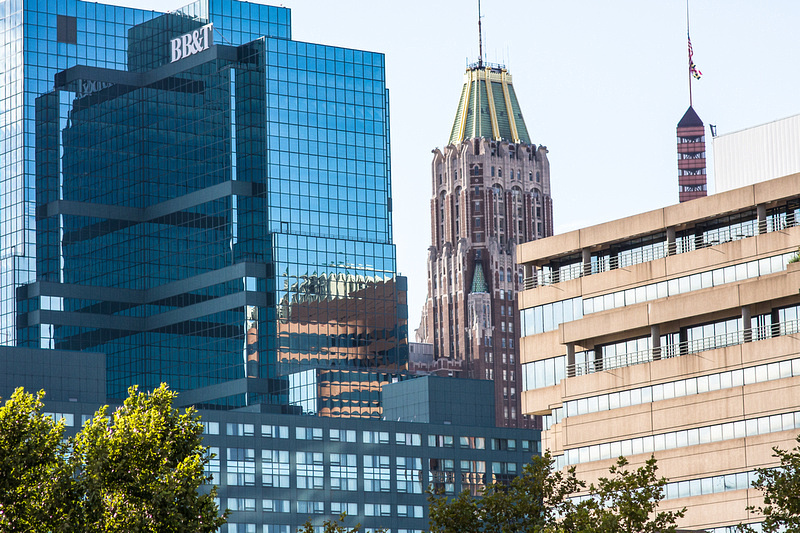 View from the Hard Rock 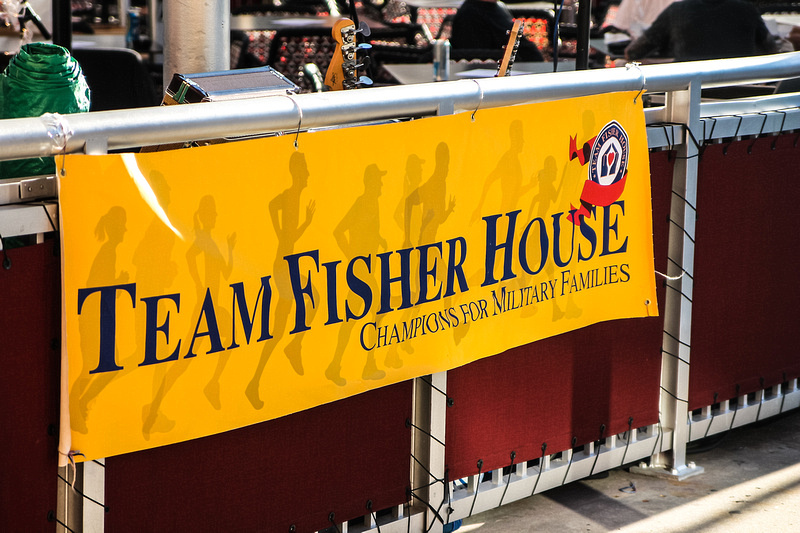 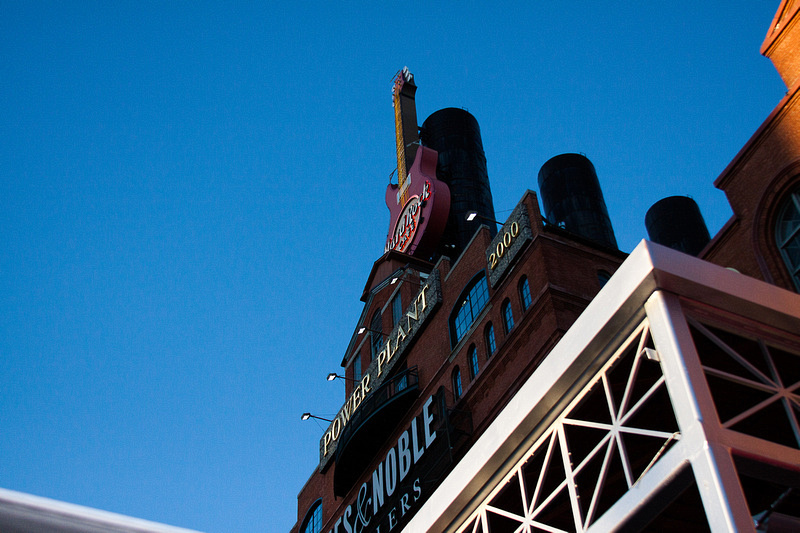 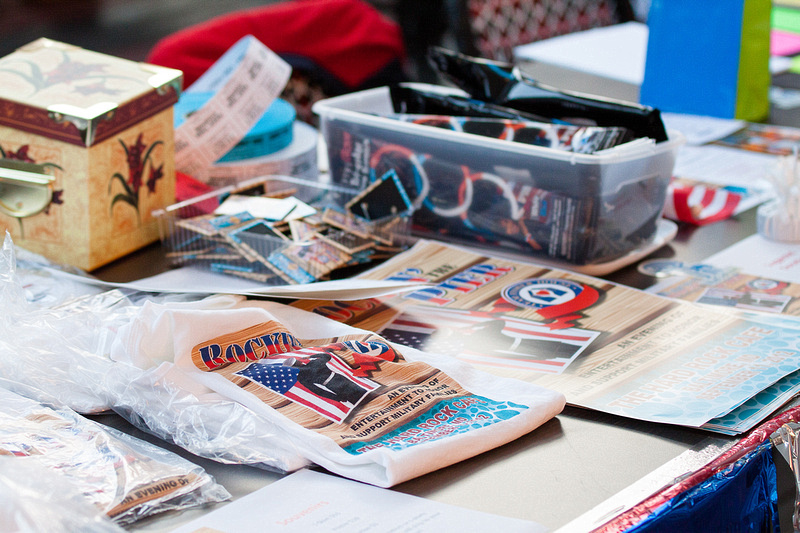 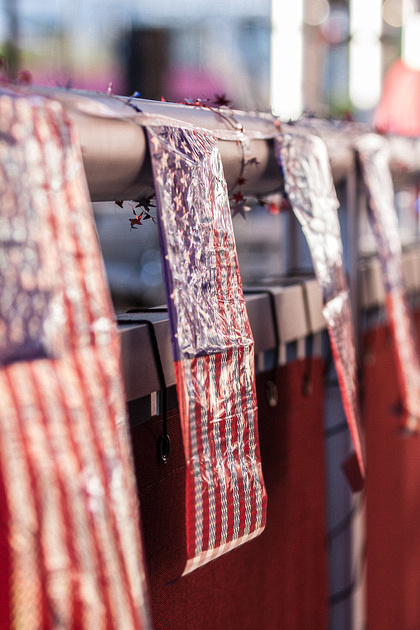 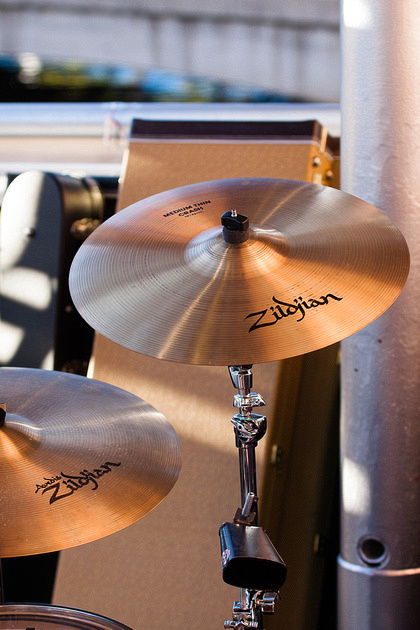 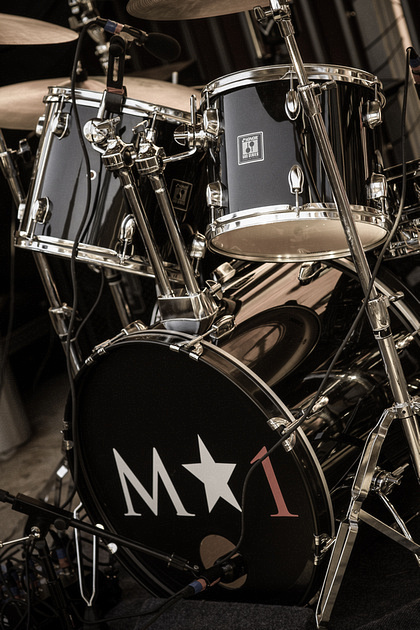 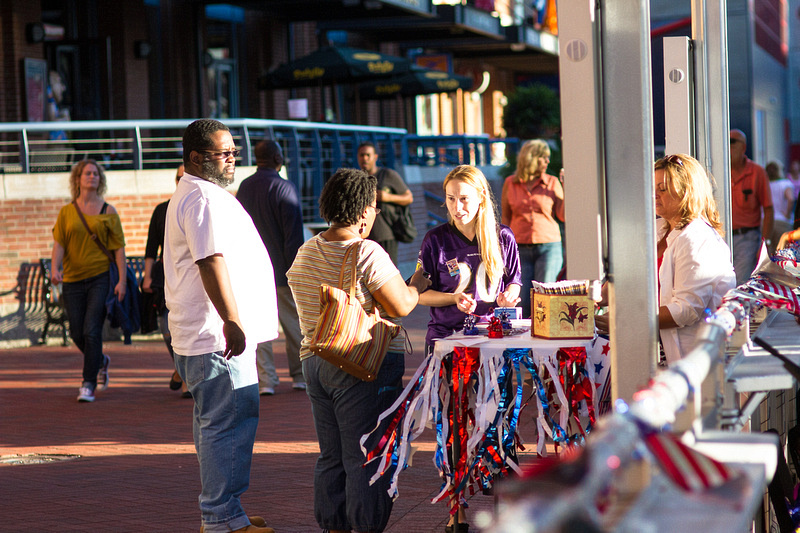 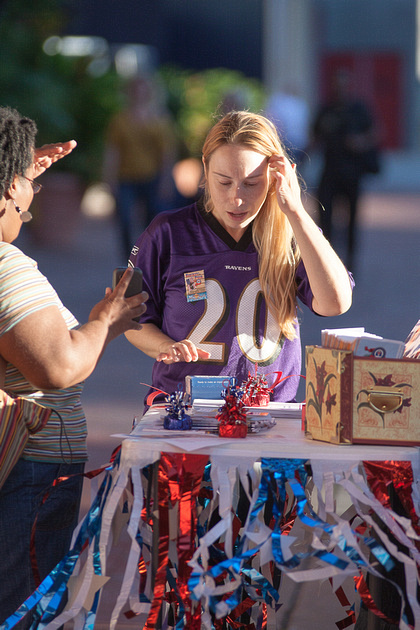 The woman in the Ravens jersey is Kim Reed and she was the one responsible for organizing the event. The host of the event Kim Reed 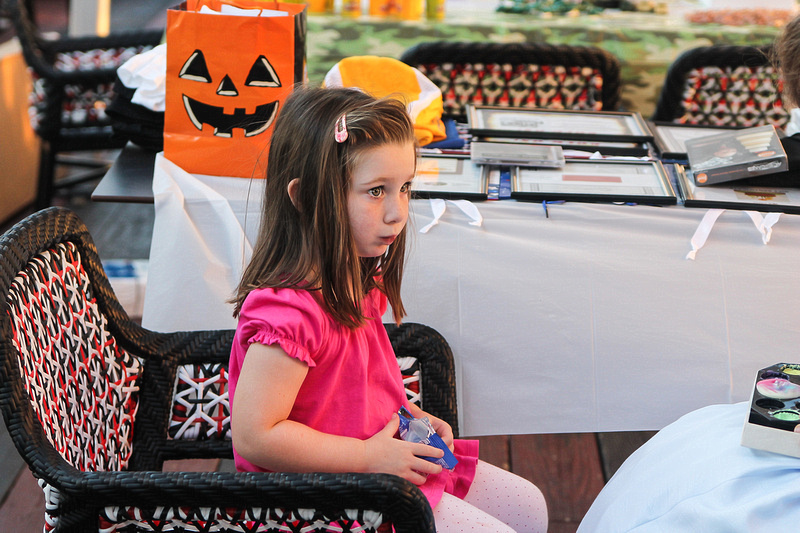 This little girl was so adorable I could not resist taking a few photos of her. 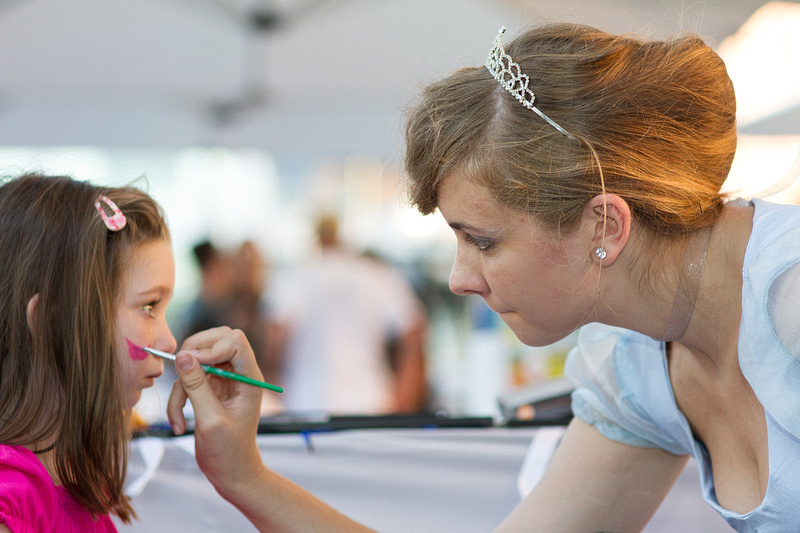 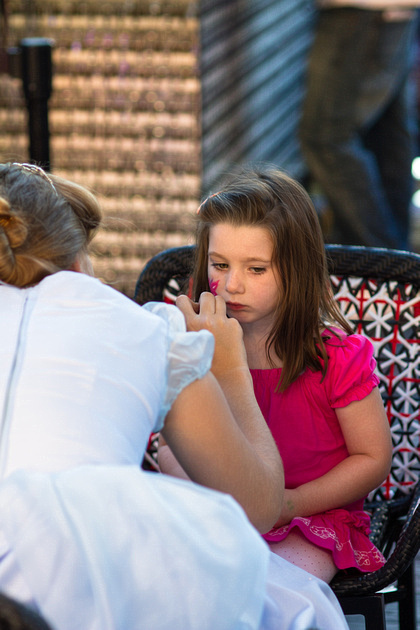 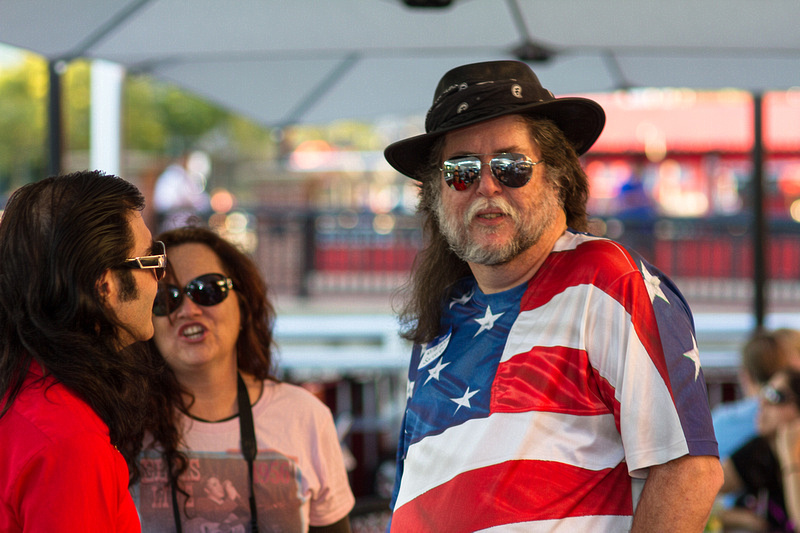 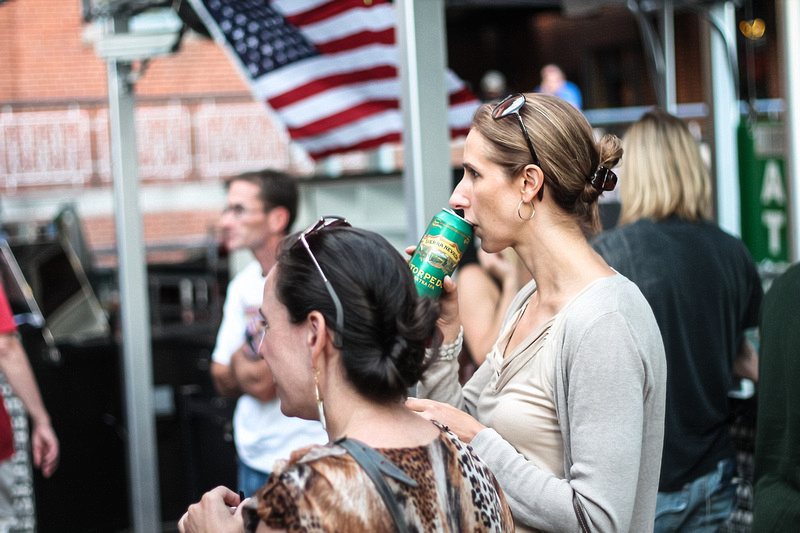 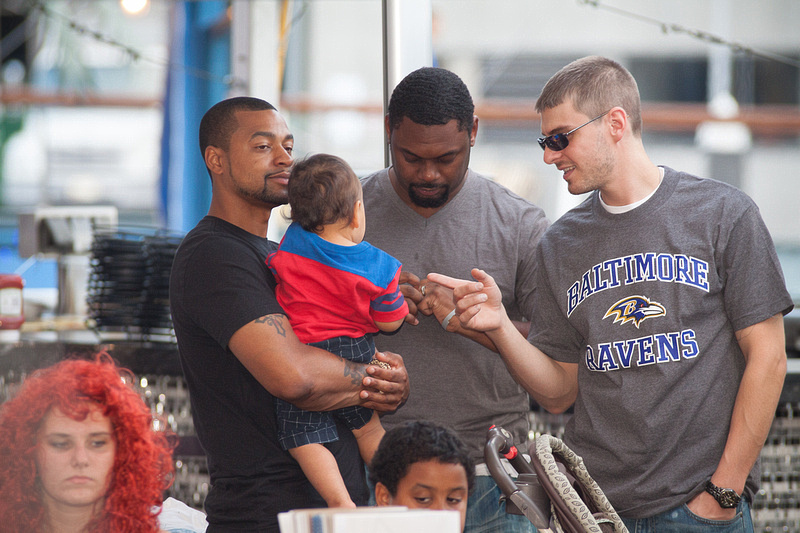 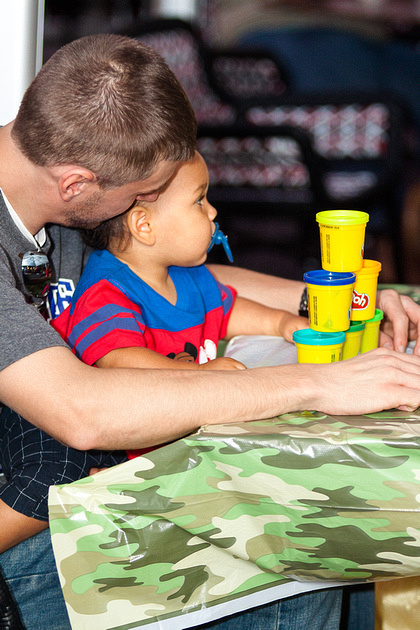 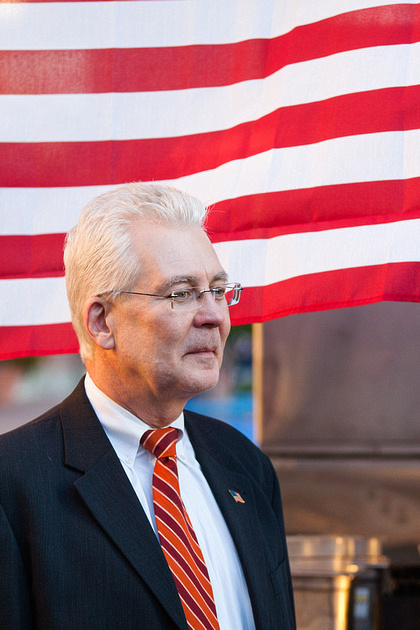 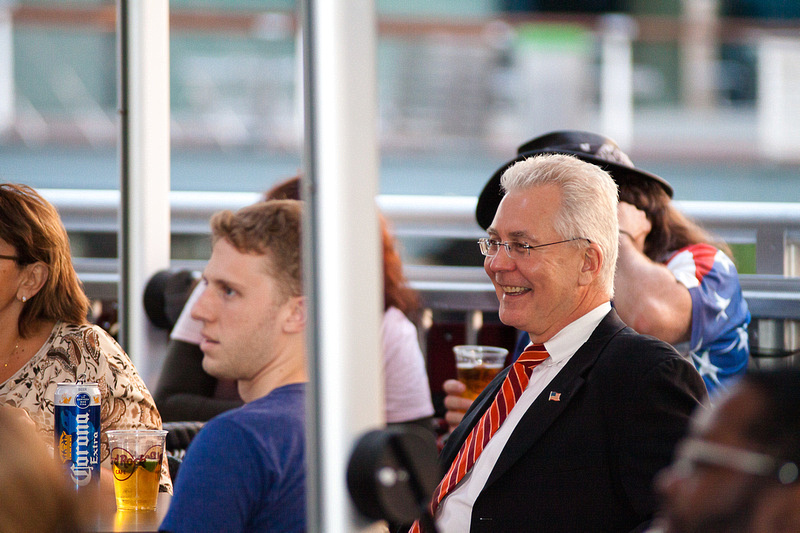 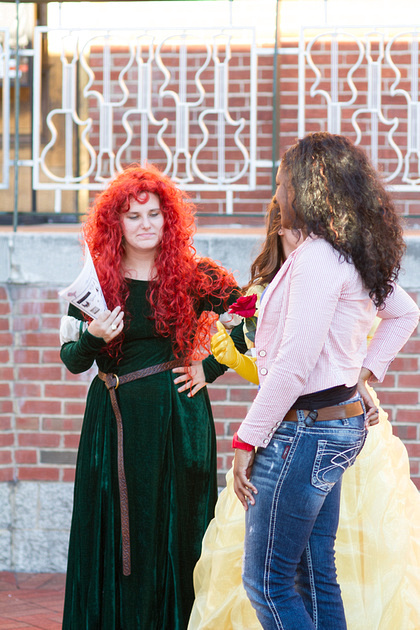 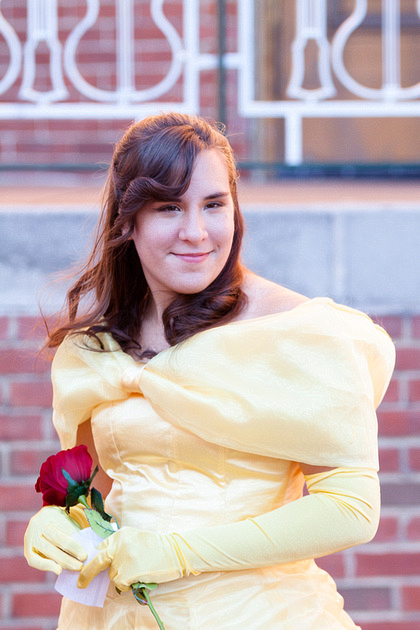 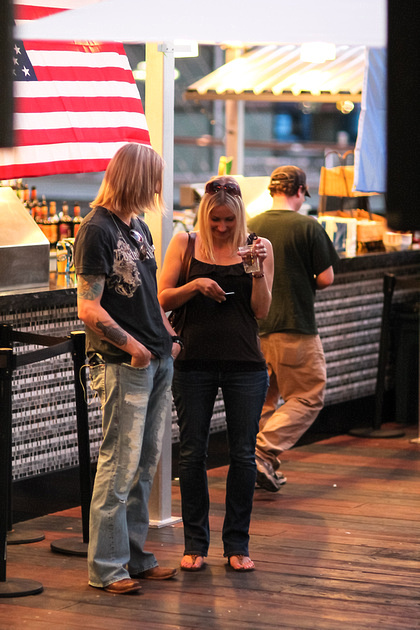 The lead singer of the band Meridian One relaxing before his performance. 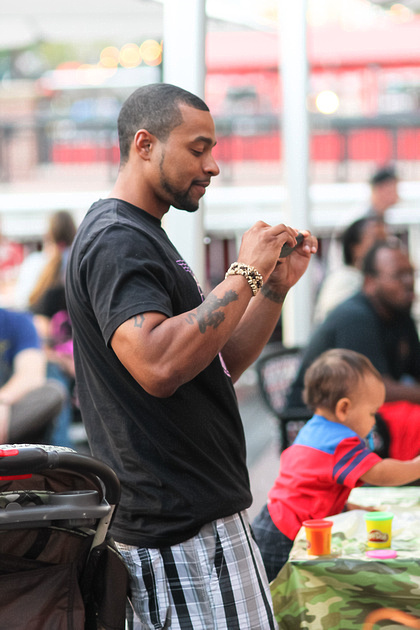